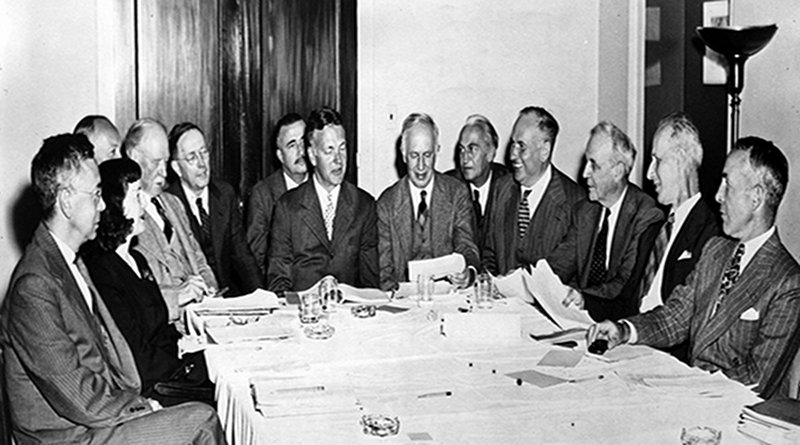 Responsible and ethical professional journalists should, above all, avoid:

The journalist should behave in such a way as not to become a victim of a collision of real or hidden interests. He/she should reject privileges or presents which could influence his/her opinion or create such an impression.

The journalist should not take part in activities or organizations which could limit the independence of his/her thinking and endanger his/her professional integrity.

Conflicts of interests damage the prestige of mass media.

The professional status of the journalist is not compatible with occupying a position in state bodies, or in the headquarters of political parties and other political organizations.

Journalists and editors should not have additional jobs or occupy elected or administrative positions, in case it compromises their moral impeccability.

If work in political parties, taking part in demonstrations and solving urgent social issues results or may result in a conflict of interests, raises or may raise the question of objectivity of mass media, it is not acceptable.

Journalists should not become dependent on sources of information or someone’s interests.

Mentioning cooperation with law enforcement agencies is justified only in cases when actions of journalists may defend life or health of victims or other people mentioned in the publications.

The journalist should not benefit from the financial information received as part of his professional activities before its publication or before conveying it to other persons. He/she should not write on moneys that form the sphere of his/her material interests or interests of his/her relatives, without informing the editor-in-chief about it.

Advertising norms apply to paid publications. These publications should be presented in such a manner that the readers understand its advertising.

Editorials should be clearly distinguished from advertising.

In distributing consumer information, it is necessary to show why certain goods are chosen. One-sided information – about one group of goods and services, about the production of one brand name, one firm, one network of restaurants – should be avoided.

The journalist should not write on behalf of some other person or sign under somebody else’s materials with his/her own name.

This theory encircles market of ideas as basic precondition of social and political truth. In accordance to this theory, justice is realized through the maximizing of individual freedom as opposite to the compulsion conducted by the state.

Due to this theory, media experts can report about social injustice, but is it not necessary to be involved within the combat to correct that injustice. Libertarians are rejecting authorized rights of the political and social groups to deal with that and they prefer that competition at the market determine up to which extent media will exposure within the certain cases. However, critics of this stands underline that not all members of the society have equally possibility to be involved in it.

Even when media reporting is threatening to jeopardize the justice, libertarians like much more to be involved in search for alternatives to the compulsion of the state. Here we talk about extensive and sensational publicity, above all.

Theory of social responsibility, as opposite to self-sufficiency of the individual, is focusing on ensuring equality for the all members of society. So, they think that journalist should give up on the part of their editing freedom to be able to ensure different segments of the society to have access to the apparatuses of the mass communication of the society.

Professional journalists should make ethical decisions, due to egalitarian approach, regardless if the other participants within the given case woman, representative of other races, presidents of corporations, hobos or politicians. The goal is to protect most weakness and most vulnerable ones within the realization of justice.

Journalists should report about the acts of certain persons on the basis of the importance of those persons for that news, and not based on his/her social status.

Political conformism and servility towards authority

The journalist’s inconsistence, vulnerability and lack of resistance to some material goods, often of a ridiculous value, has been recognized and taken advantage of by officials, businessmen, and people who play games with the public opinion.

Question to think about: Were the Commission’s conclusions simply an “adjustment” in liberalism, brought on by perceived business demands, or…?