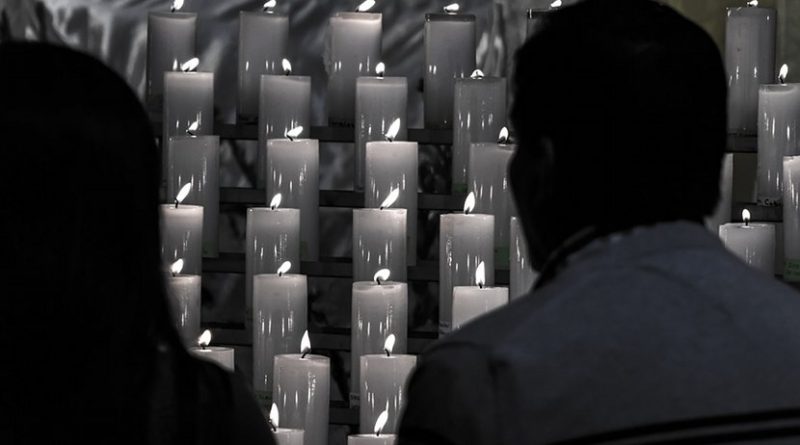 Catholics responded to twin bombings on an island in the Philippines Monday with prayers and calls for peace.

“Covid is already a terrible burden we carry daily. Spare us from yet another tragedy. God help us. Answer our prayers,” Bishop Charlie Inzon, apostolic vicar of Jolo told PressONE.ph.

Two explosions rocked Jolo, a southwestern island in the Philippines, on Monday. The first blast took place shortly before noon near the town plaza, killing both civilians and military personnel who were engaged in humanitarian outreach efforts.

A second explosion followed, near the Cathedral of Our Lady of Mount Carmel.

The bombings are believed to have been carried out by militants loyal to the Islamic State (ISIS), which has a heavy presence in the area, particularly in the Abu Sayyaf terrorist group, which has pledged its support.

Catholic charity Aid to the Church in Need called the bombings “unconscionable.”

“Those responsible for these atrocities are cruel and ruthless, devoid of any ounce of humanity or respect for life and property,” the Philippine office of the charity said, according to CBCPNews.

It called for a full investigation and justice for perpetrators, stressing that “no reason can justify such violence.”