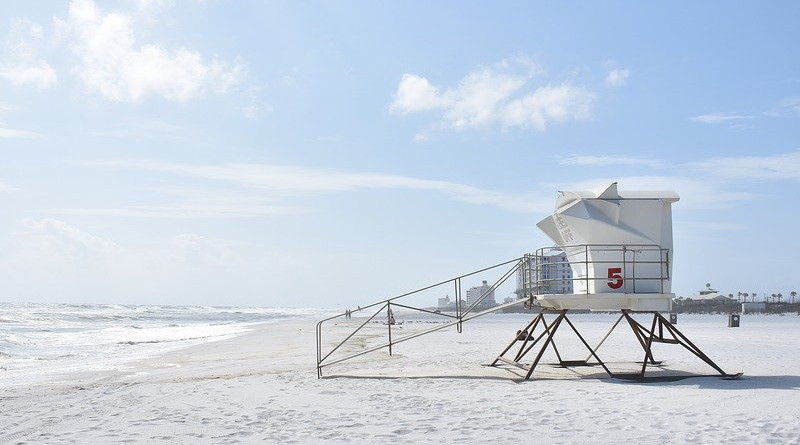 Temperatures rose to 106 F in Sacramento on August 19, and Fresno topped out at a sizzling 109. That same day in San Francisco, the high temperature was 78, and down on the central coast in Cambria the high reached 88. Such temperature inequality, one would think, should drive many more Californians to live on the coast, but here the Golden State has a problem.

The coolest part of the state is the domain of the California Coastal Commission (CCC), an unelected body that overrides scores of city and county governments on land-use issues. Any new residential construction, or even alterations to existing properties, must be approved by the CCC.

Launched in the wake of the Santa Barbara oil spill of 1969, the CCC was supposed to be temporary but by the end of the 1970s, legislators made it permanent. Bruce Johnson, founding research director of the Independent Institute, was one of the original appointees to the California Coastal Commission in 1973. He resigned after six months as he witnessed the rampant corruption, ignorance, and injustice underlying the Commission’s operations. In the 1990s, Commissioner Mark Nathanson served prison time for shaking down celebrities.

As we noted, the Commission has been expanding its power into new areas such as animal management and surfing tournaments. The CCC keeps busy adding new commissioners and deploying its new power to bypass the courts and levy fines directly, and the action against the Ritz-Carlton in Half Moon Bay last year. shows that power in action.

On the Commission’s watch, the coast has become a millionaires’ enclave, with housing prices beyond the reach of working-class Californians. This drives development inland, where temperatures and energy demands are higher. The soaring inland temperatures, meanwhile, do not fully explain the new round of rolling blackouts.