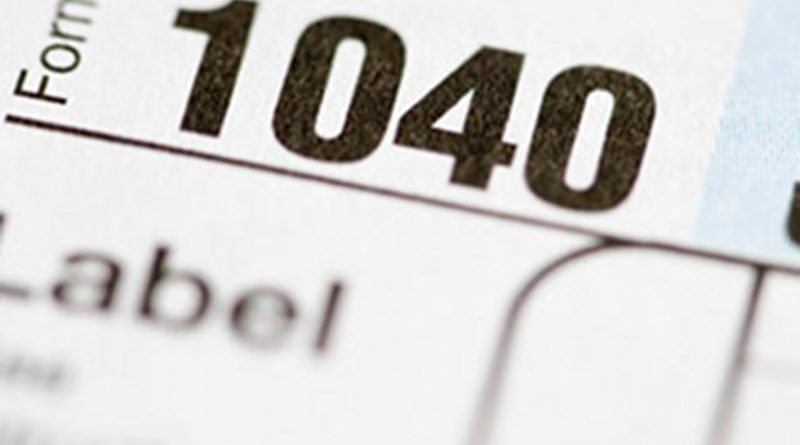 New government spending projects amount to little more than government squandering wealth. The fact that the private sector does not undertake these projects indicates that they are of low priority to individuals. The implementation of these projects will undermine the well-being of individuals, because they are funded at the expense of projects that are of a higher priority and would otherwise be undertaken in the private sector.

Moreover, whenever wealth producers exchange their products with each other, the exchange is voluntary. Every producer exchanges goods in his possession for goods that he believes will raise his living standard. The crux of the matter is that the trade must be freely undertaken. Government activities, however, are of a coercive nature; they are funded by forcing wealth producers to part with their wealth in exchange for less desirable government services. Producers of wealth are forced to exchange more for less. Obviously, this impairs their well-being.

Let us assume that the government decides to build a pyramid and that most people regard this as a low priority. The people employed on this project need access to various goods and services to sustain their existence.

Now, the government is not a wealth producer; it has to impose taxes on wealth generators—those individuals who produce goods and services in accordance with consumers’ priorities—in order to fund the building of a pyramid. The more pyramid building that the government undertakes, the more real wealth will be taken away from wealth generators. It follows that the level of tax—i.e., real wealth taken from the wealth-generating private sector—is directly determined by the size of government activities.

If government activities could generate wealth, they would be self-funded and would not require any support from other wealth generators, and the issue of taxes would never arise. As it is, government cannot make any contribution to savings and thus to the pool of real savings. The essence of the previous analysis is not altered by the introduction of money. In the money economy, the government will tax and transfer the received money to various individuals who are employed directly or indirectly by the government. Government employees can now exchange taxed money for various goods and services and engage in the consumption of real wealth without contributing to its formation.

Government uses various methods to divert wealth from wealth producers toward its activities. These methods, which can be summed up as “effective taxation,” include direct and indirect taxes and levies, monetary printing as a result of government borrowing from the central bank and borrowing from the private sector. The method of diverting real wealth is of secondary importance. What matters here is that real wealth is diverted from wealth producers. The more is diverted, the higher the effective tax imposed on the wealth-generating private sector is going to be.

A superficial view could argue that government borrowing from the private sector must not be regarded as taxation. However, when government borrows from the private sector, it cannot repay the borrowed real wealth. Only wealth producers who are borrowing from each other are in a position to repay from their future production of wealth. All that government can do is to pay back borrowed wealth by means of newly created money, through new taxes, or through new borrowing, thereby further impoverishing wealth producers.

What, then, is a budget surplus? It means that the government intake of money exceeds its spending of money. It is a monetary surplus; that is all. The emergence of a surplus produces the same effect as any tight monetary policy would. On this, Ludwig von Mises wrote,

Now, restriction of government expenditure may be certainly a good thing. But it does not provide the funds a government needs for a later expansion of its expenditure. An individual may conduct his affairs in this way. He may accumulate savings when his income is high and spend them later when his income drops. But it is different with a nation or all nations together. The treasury may hoard a part of the lavish revenue from taxes, which flows into the public exchequer as a result of the boom. As far and as long as it withholds these funds from circulation, its policy is really deflationary and contra-cyclical and may to this extent weaken the boom created by credit expansion. But when these funds are spent again, they alter the money relation and create a cash-induced tendency toward a drop in the monetary unit’s purchasing power. By no means can these funds provide the capital goods required for the execution of the shelved public works.1

Contrary to the widely held view, the budget surplus does not automatically make room for lower taxes. Regardless of the monetary surplus, taxes cannot effectively be lowered until real government outlays are curtailed, i.e., only when the government cuts the number of pyramids it plans to build.

Only a cut in real government outlays will result in an effective tax cut. All else remaining equal, a cut in the income tax rate while government outlays continue to increase will lead the government to impose greater burdens on wealth producers through higher borrowing, higher levies, and higher indirect taxes, and through monetary pumping at some point in the future.

The way to make tax cuts effective is to back them with spending cuts.