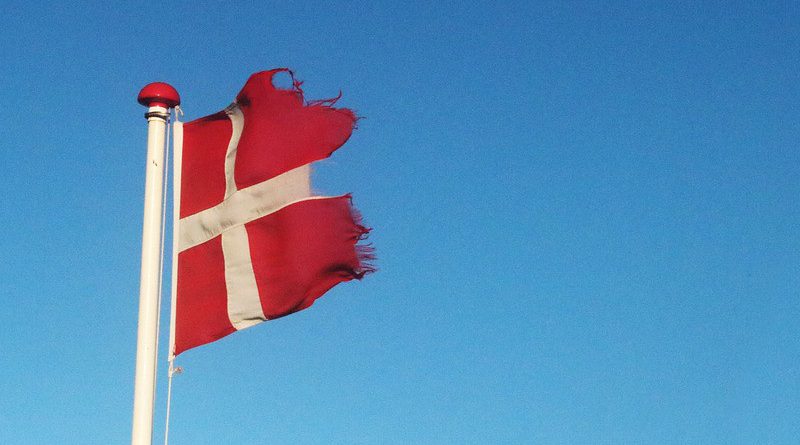 The explosion of coronavirus infections across the country, and especially in the low vaccination states in the South, is really bad news. While it appeared that the pandemic was coming under control and no longer posed a major health risk in early July, we are now seeing rates of infections of close to 150,000 a day.

The hardest hit states, like Louisiana and Mississippi are seeing daily infection numbers that far exceed the worst days of the winter. Intensive care units are filled to capacity, which not only prevents many people infected with Covid from receiving adequate care, but also victims of car crashes and others in need of immediate care. This is quite a turnaround from where we were a month and half ago.

But we can tell a better story about future prospects. We know that our vaccines are not as effective against the Delta variant in preventing infections, but they still seem to be quite effective in preventing serious illness and death. This story is well-demonstrated by the situation in Denmark.

We are current giving out more than 800,000 shots a day, most of which are mRNA vaccines which require two doses. If we assume this translates into roughly 450,000 new people getting shots each day, it would take us a bit over 90 days, or three months to hit Denmark’s vaccination rates. So, hitting Danish rates of vaccination should not be seen as impossible, although if the active resisters can successfully press their case, we may not be able to sustain the current rate of vaccination.

But we can still look to the situation in Denmark as a guidepost. The country actually still has a fairly high rate of infection. It has been averaging roughly 970 cases a day. Denmark’s population is just over 5.8 million, or 1.7 percent the size of the U.S. population. This means that Denmark’s current rate of infections would be equivalent to a bit less than 56,000 a day in the United States. That is less than half of our current rate, but close to three times the lows hit in July.

There is one important qualification to Denmark’s reported infection rate. They do an enormous amount of testing in Denmark. They have given an average of 13.7 tests per person since the pandemic began. By comparison, the United States has given just 1.7 tests per person. This means that the reported number of infections in Denmark is likely very close to the actual number. By comparison, the positive rate on tests in the United States is over 11 percent, which means that we are missing a large number of new infections.

Of course, many people who don’t die from Covid will suffer serious symptoms, some of which may be long lasting. We can’t know yet how many people who develop Covid will suffer severe or continuing symptoms, but rates of hospitalization should be a good proxy. Denmark currently has 20 people classified as being in serious or critical condition from Covid. That would be equivalent to roughly 1,400 people in the United States.

We currently have almost 23,000 people in intensive care due to Covid in the United States and of course these cases are disproportionately in the low vaccination states in the South. Denmark’s rate of Covid-related hospitalization would not be overwhelming hospitals and requiring health care workers to work themselves to the point of exhaustion.

In short, the situation with Covid in Denmark is not one where the disease has been eradicated. They are still seeing large numbers of infections. But it has become a very manageable disease, not one that most people need to fear and certainly not the sort of pandemic which would lead to large-scale economic shutdowns.

We should see this as an encouraging picture. If the nonsense coming from the vaccine resisters can be effectively countered, we should be able to reach vaccination rates comparable to Denmark’s in the not distant future. Some high vaccination states, such Hawaii, Vermont, and Massachusetts, are not very far from reaching the vaccination rates seen in Denmark.

This means that bringing the pandemic back under control is still very much a reachable target. We just need to maintain a high rate of daily vaccinations and we will get there soon. And, ideally get people to wear masks and maintain social distancing in the areas where infection rates are still high, until we can substantially increase the vaccination rate in those places.

Covid may be with us for a while, but it need not be a dreaded disease and pose a major threat to the economy.