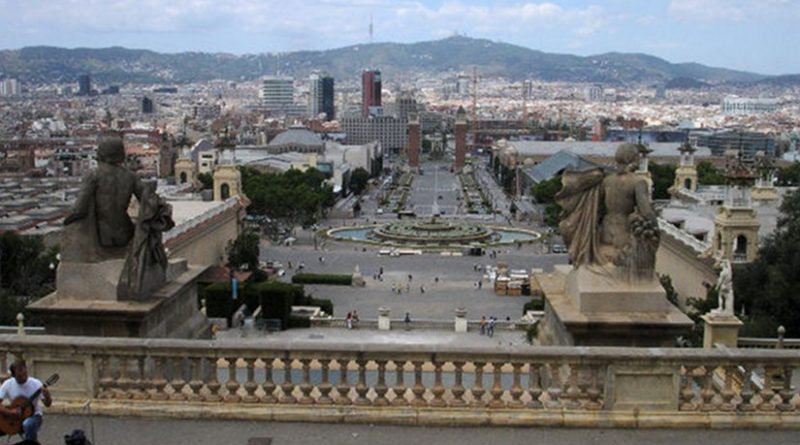 An exit poll from Sunday’s elections in Catalonia indicates that the pro-independence parties are likely to win an absolute majority in the regional parliament, making a collision with Madrid over independence inevitable.

According to the poll released by local broadcaster TV3, the “Junts pel Si” and CUP parties, should win 72 of the 135 parliamentary seats. It was estimated that together they received 47.8 percent of the vote.

The main secessionist group “Junts pel Si” (Together for Yes) is projected to take 62 seats with 39.6 percent of vote, while leftist pro-independence Popular Unity Candidacy (CUP) is set to win 10 seats with 8.2 percent.

They are followed by the center-left Ciutadans (Citizens) party with 25 seats and leftist Catalunya Sí Que Es Pot (Catalonia Yes We Can) with 11 seats.

The conservative PP party is projected to receive only 11 seats.

Polls closed at 8pm CET, but the final results are expected to be revealed late Sunday or early Monday.

Over 80 percent of 5.5 million eligible voters showed up at the polling stations, according to the latest official figures.

Basque is another autonomous region in northern Spain that has previously called for a “legitimate and coherent” referendum on its future.

If the two pro-separatist parties form a coalition, they will be able to command an absolute majority in the Catalan parliament. This means a de facto referendum leading to the region’s secession from Spain could be called within 18 months, according to the election campaign statements. Their leaders said if such a referendum is successful, they would unilaterally declare independence in a move that Spanish Prime Minister Mariano Rajoy has promised to block. He described the plan to secede “a nonsense” by legal means, stressing that it would go against the country’s constitution.

Madrid has opposed the split with its autonomous region, which boasts the country’s highest GDP, due to economic reasons, as Spain has been suffering from a severe financial recession for years.

The prospective breakup has also provoked the discontent of European leaders, who have warned that a new Catalan state would not be considered part of the EU and would need to reapply.

“It has to take its place at the back of the queue behind those other countries that are applying to become members of the European Union,” British Prime Minister David Cameron stressed.

The Catalan President Artur Mas said as he cast his vote on Sunday that “Today is a great win for democracy in Catalonia. We have surpassed all the obstacles placed by the Spanish government. Now, Catalonia faces its own destiny.”

“This has to be a win-win issue. It is not only a matter for Catalonia, it is also a matter for Spain and a matter for the whole European Union,” Mas told reporters.

“Catalonia has only 16 percent of Spanish population, and 20 percent of its GDP. It has GDP per capita similar to that of Finland and Denmark,” Elisenda Paluzie, professor of economics at the University of Barcelona, told RT. “This is not a problem of economic matters. The economic things that have been appearing in the campaign were only scaremongering, were only threats, they were only trying to conditionate the vote.”