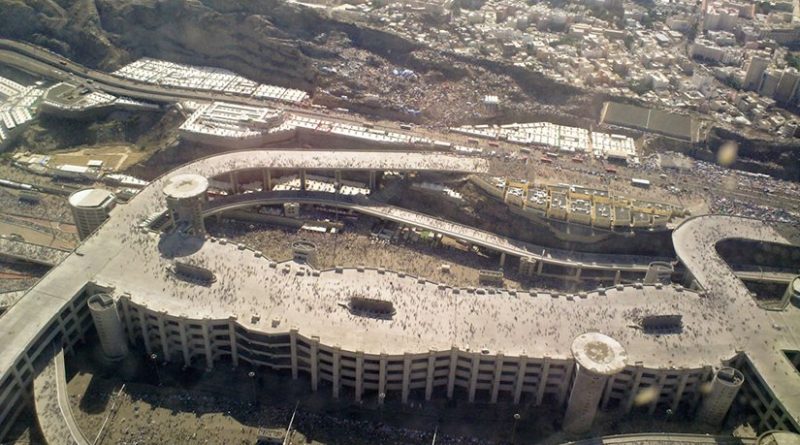 Iran’s foreign ministry has once again summoned the Saudi charge d’affaires following the deadly incident in Mina, Mecca on September 24.

ISNA reports that the death of more than 100 Iranian pilgrims in Mina during the pilgrimage rites led to the second summoning of the Saudi charge d’affaires in the past two days.

Iran has expressed serious concern regarding “Saudi mismanagement” and demanded accountability for the lives of so many pilgrims. Reports indicate that many Iranian pilgrims are still missing, which means there is a chance the Iranian death toll may rise.

Reports indicate that more than 700 pilgrims were killed in Mina and many more were injured during a stampede between the tents set up for pilgrims taking part in the stoning-the-devil ceremony.