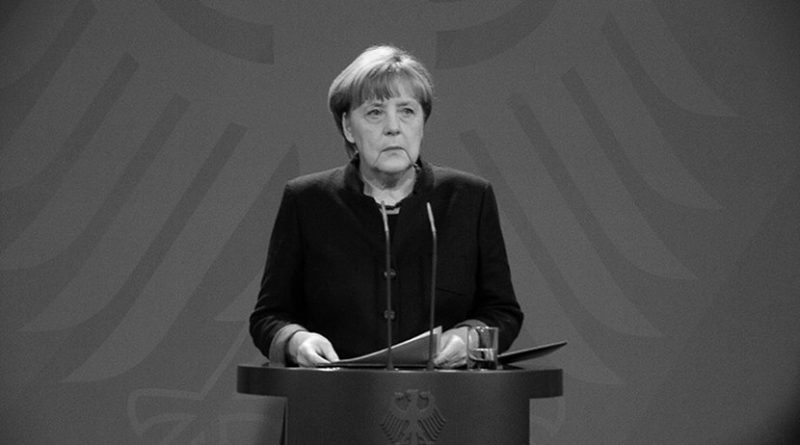 The ostrich policy of Angela Merkel’s grand old coalition has reached a dead end. Even without the AfD, the government will have to address uncomfortable questions.

Germans are sometimes a bit afraid of themselves, still. They mistrust their political culture because they know what a civilisational breakdown is. It happened when Adolf Hitler was elected in 1933. That is the reason for the panic that emanates from some media reports about the results of Sunday’s parliamentary elections. But the verdict of the voters is actually much more progressive, more future-oriented than some people think. Let’s have a look at the figures. Yes, the far right Alternative fuer Deutschland (AfD) enters the German parliament, the Bundestag, with a handsome 13% of the votes. That makes Germany part of the Western European mainstream, where the far right has surfaced as a political force that needs to be reckoned with. But there is no reason for panic. It also means that 87% of Germans did not vote for them and that is still a vast majority.

Both parties are reaping the fruits of their so-called “grand coalition” in the last four years. A cohabitation of the two largest parties in the parliament is destined to strengthen the smaller parties because they are the only available opposition. But apart from this structural challenge, the German government under Angela Merkel squandered the opportunity of a comfortable majority to prepare the country for the challenges of the 21st century.

That is exactly why two smaller parties gained. First of all, the Liberal Democrats (FDP), who were not in the Bundestag for the last four years because they could not clear the necessary five-percent-hurdle in 2013. The business-friendly, libertarian party now has won 10.7% under its young leader Christian Lindner (38). The Green Party also fared better than predicted by opinion polls and ended up with 8.9%, which is slightly more than in the last elections.

Although both parties have serious ideological differences, they are entering coalition talks now with the CDU/CSU to form a so-called Jamaica coalition, named after the colours of the Jamaican flag “black” (CDU/CSU), “yellow” (FDP) and “green” (Greens). While everybody knows that this is not a match made in heaven, it is nonetheless an exiting opportunity because it opens a power option that never existed in the history of German post-war democracy. The SPD has already announced that it would rather join the opposition than continuing the grand coalition that has damaged their image badly.

This outcome also reflects the deep-rooted changes in the political system of Western democracies. Almost everywhere in Europe, Social Democrats have failed to find convincing answers to the challenges posed by global digital capitalism and the so-called anthropcene, the age of significant human impact on the ecosystem of our planet.

But Christian Democrats under Merkel did not fare better. The Chancellor herself has become a figure of the status quo who tried to comfort her voters in difficult times rather than prepare her country for the things to come. This is a lost opportunity because Germany’s economy has been doing much better than that of most European countries. But the writing is already on the wall.

For a country that relies as much as Germany on export it is needless to say, that protectionism cannot be an option. The idea of a “green new deal” to address energy, climate and economic crises as propagated by parts of the Green movement is one of the ideas that has to be explored. A stronger focus on the opportunities that digital economy offers is another that the Liberals will most likely push for.

Both Liberals and Greens do not stand for totally different politics but for a shift in the attention of the German government. And it is clear from the election results that this is what many voters want. The dramatic losses of the Social Democrats, whose campaign was all around social justice failed because voters understand that the challenges of today are the result of a new industrial revolution and a shift in the global economy that cannot be tackled by the politics of redistribution.

The extreme right tries to turn back the clock of globalisation by closing borders and creating an Ersatz enemy in the form of Islam. It is a destructive ideology that does not even pretend to be a solution for the complex task to safeguard freedom and prosperity for Europe. But right wing populists have a big mouth and they will make use of the platform that the German parliament will offer them in the next four years.

Therefore, the ostrich policy of Merkel’s grand old coalition has reached a dead end. Even without the AfD, the government would have to address these uncomfortable questions. It is regrettable that it needed the not so subtle wake-up call from a more-or-less fascist party. The good news is that Angela Merkel has proven extremely pragmatic and flexible over the time.

If Greens and Liberals manage to overcome their differences, that are themselves rooted in ideologies of the past, a Jamaica coalition could bring together just the right mix of people to answer some of the major questions of the 21st century. This is the task, that German voters have given these parties. There is no doubt that it is the right task. Given the dreadful alternative, they know that putting the head in the sand is no longer an option.