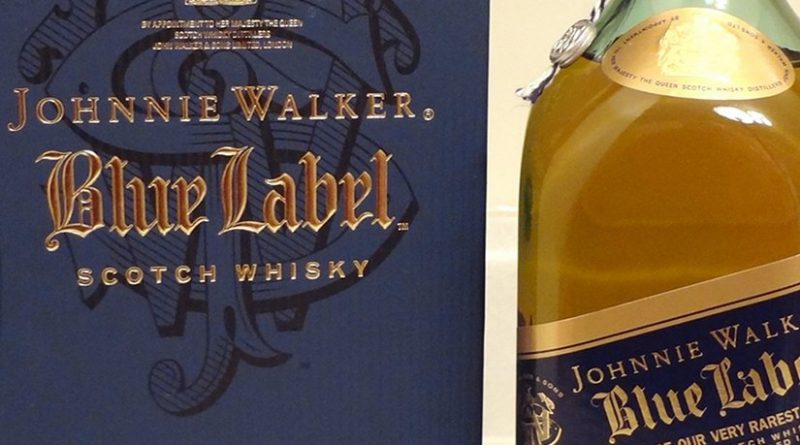 Finlandia dropped out of the top 10 mainly due to a decline in sales in Russia leaving room for Scotch brand Famous Grouse to move up into the top 10.

Indeed, the most notable trend in the sector during 2014 was the strong recovery in Scotch whisky volumes: 217,000 cases of Scotch were added, accounting for 40% of all additional spirits volumes in the travel-retail channel. In 2014 Scotch recovered from declines in 2013 to surpass its 2012 levels, as 16 of the Scotch brands in the top 100 grew in volume, led by Johnnie Walker.

In the travel-retail market spirits volumes grew by 2.5% in 2014, adding 537,000 nine-litre cases to reach 22.1m cases in total. While growth rates remain slow – by comparison volumes have increased at a compound annual growth rate (CAGR) of 5% since 2010 – it represents an improvement on the 1.4% increase seen in the previous year.