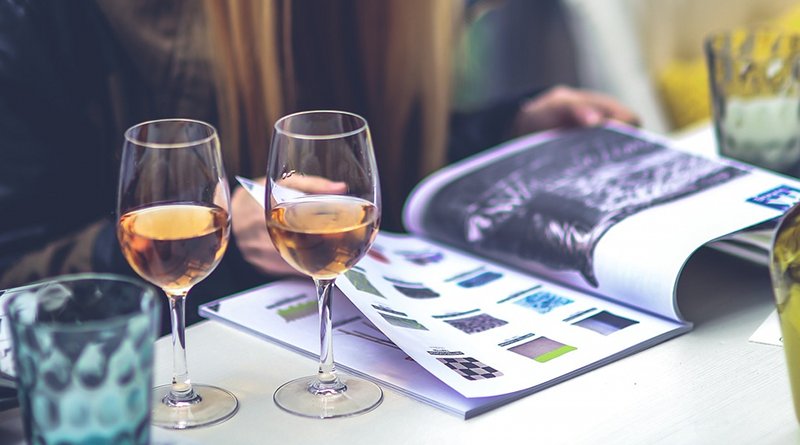 The largest increases in binge drinking were reported among women ages 30-44 without children – from 21 percent reporting binge drinking in 2006 to 42 percent in 2018. The exception was young men (ages 18-29) with children, the only group for whom binge drinking declined. The findings are published online in PLOS Medicine.

The researchers were interested in the phenomenon of “mommy drinking,” and whether women who were parents were in fact showing different or increased drinking behavior. They studied trends in binge drinking and heavy drinking among 239,944 adults ages 18-55 from the National Health Interview Survey [NHIS) for the years 2006 to 2018. They then tested whether binge and heavy drinking were increasing, decreasing, or mostly unchanged among men and women according to parenting status and age. Results were based on responses to questions about past-year alcohol use. Heavy alcohol use is defined as binge drinking at least 5 times in the last 30 day. Binge drinking is measured as any occasion of having more than five drinks during the past two weeks.

Despite widespread increases in binge drinking, heavy drinking declined or remained stable for all groups with the exception of older women (ages 45-55) without children. However, for all women, the prevalence of heavy drinking in 2006 was indistinguishable from the prevalence in 2018, regardless of age group or parenting status. Similarly, alcohol abstention decreased for all groups except for young men (ages 18-29) with children, the same group that had reductions in binge drinking.

Between 2006 and 2010, excessive alcohol use led to 88,000 deaths and 2.5 million years of potential life lost among U.S. residents. Drinking is increasing among all U.S. adults, particularly among women, but regardless of parenting status. Although, on average, women still drink less than men, women ages 20-40 have evidenced the most pronounced increases in alcohol consumption, driving the national trends among adults.

“Moms are often subject to increased scrutiny regarding their own health, and how their decisions impact the health of their children,” said Sarah McKetta, MD/PhD candidate at Columbia Mailman School’s Department of Epidemiology and lead author. “We found that public concern over ‘mommy drinking’ is not supported by the data.”

“Although heavy drinking has either decreased or stabilized for most groups, binge drinking is still common and is becoming even more prevalent,” said McKetta. “It’s still unknown why women are increasing drinking relative to men, but we encourage physicians to screen all adults–not just select groups of men and women–for alcohol use disorders and referring them to appropriate treatment.”

“Targeting subgroups or perpetuating myths that are based on normative beliefs about women’s parenting roles are a distraction from the growing public health concerns of problematic alcohol use among men and women of all ages,” noted Keyes.