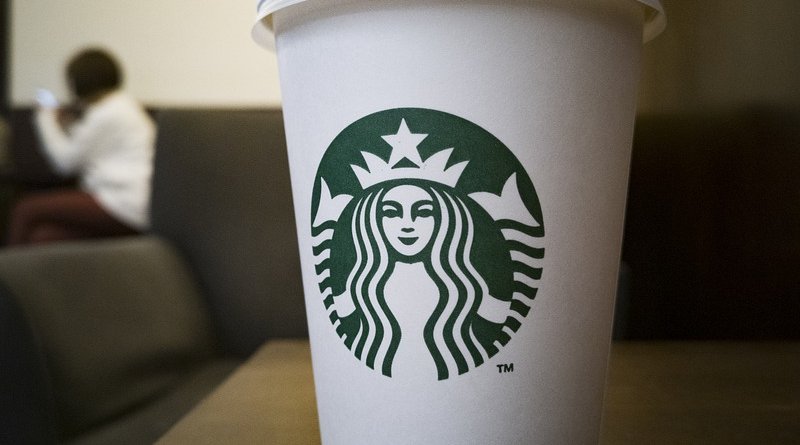 As the West has become progressively more interventionist, concern with “income inequality” has been eclipsed by “wealth inequality.” However, that focus betrays a certain blindness to a vital economic reality.

Measures of equality and inequality tell us nothing about what really matters: a society’s prosperity or poverty.

Communist societies were far from equal in practice. However, modern concerns about inequality focus on the fact that the free market does not reward all labor evenly. Yet the West’s efficiency creates the stockpile of wealth that feeds the world.

As Alexander C.R. Hammond notes at the Institute of Economic Affairs (IEA):

The average income in the most capitalist quartile of countries is an astonishing 6 times higher, in real terms, than the average income in the least capitalist economies ($36,770 and $6,140 respectively). For the poorest in society, this gap widens even more. The bottom 10 percent of income earners in the most capitalist countries make, on average, 7 times more than the poorest 10 percent in the least free economies.

Those concerned with the Gini coefficient may only do so because they do not have to spend every waking hour trying to eke out an existence.

They also ignore how socialist and authoritarian regimes erect structural barriers to social mobility through cronyism and government policies that crowd out capital formation or personal savings accumulation.

For those more interested in human flourishing than envy, the free market is infinitely preferable to socialism.

This video from the Cato Institute explains other issues associated with a myopic focus on “wealth inequality”:

What that viral ‘wealth inequality’ video gets wrong

The answer to the age-old question of wealth inequality

*About the author: Rev. Ben Johnson is Managing Editor of the Acton Institute’s flagship journal Religion & Liberty and edits its transatlantic website.