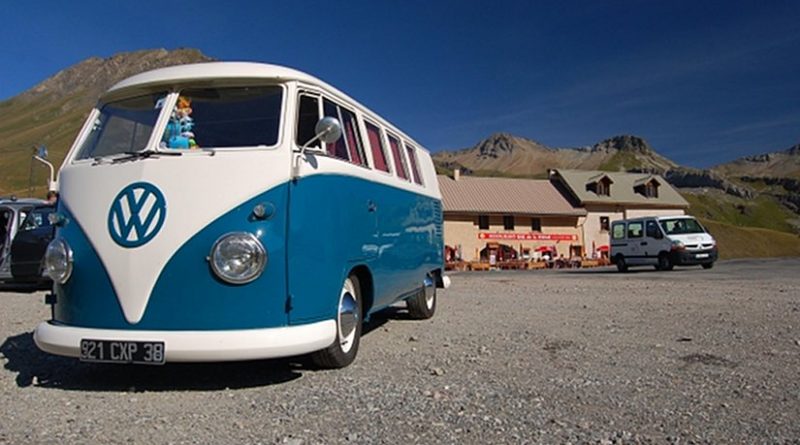 (EurActiv) — Carmaker Volkswagen has taken the surprise decision to ditch German as its official working language and switch to English, in a move intended to attract high-level management but which has already been denounced by German language advocates.

One of the most interesting issues to immediately emerge from the United Kingdom’s June Brexit vote was whether English would retain its coveted status as the EU’s main lingua franca. But one of Europe’s biggest companies, the Volkswagen Group, has officially switched to it.

The change is intended to streamline recruitment and attract international talent to high-level management positions by removing the challenging linguistic barrier posed by the German language.

Dr. Karlheinz Blessing, the carmaker’s management guru, said in a statement that “in future [sic], English is to be the Group language”, adding that “we need the best people in the world”.

Although the car builder is primarily known for building ‘Das Auto’, the VW Group also controls foreign brands like Bugatti, Bentley, Lamborghini and SEAT, which are originally French, English, Italian and Spanish, respectively.

Volkswagen’s ditching of the language of Goethe in favour of that of Shakespeare is also a sign that the carmaker is set to focus more on the American market, particularly in the wake of the Dieselgate scandal that saw the German giant exposed for installing ‘defeat devices’ on its cars.

However, VW’s linguistic shift has already been criticised and German language society Deutsche Sprache has decided to sell its holdings in the carmaker in protest. The organisation, which was set up to protect the German language from being marginalised in the media or world of business, sold all 200 of its shares.

Deutsche Sprache spokesperson Walter Krämer said that he was “appalled how carefree our elites abandon their own language and culture”. The organisation also added that the decision was “totally unnecessary” and insisted that VW’s perception of German as a barrier to recruitment was unfounded.

Interestingly, the foundation bought its modest portfolio of shares after Volkswagen was implicated in the Dieselgate scandal before selling them for a €7,000 profit. Krämer quipped that the foundation would wait for the next market crash to reinvest its earnings but that Volkswagen would not be the recipient.

While its defence of the German language is admirable, one could argue that its ethics when it comes to the environment are less commendable.