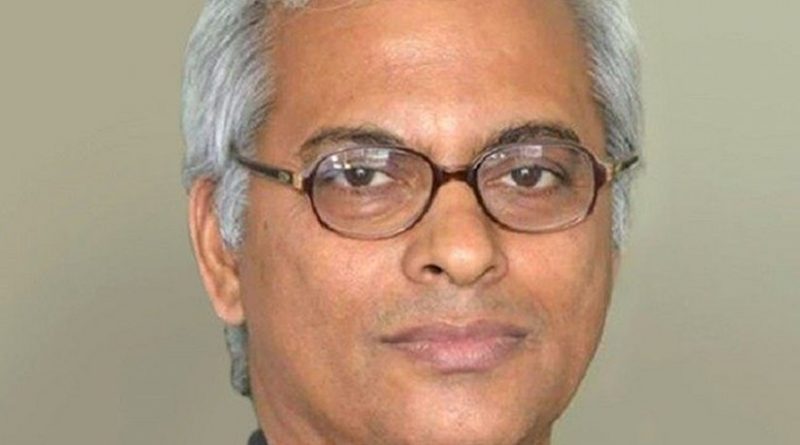 A Salesian priest kidnapped in Yemen on March 4 personally appealed for Pope Francis’ help in a video posted to YouTube Dec. 26.

“Dear Pope Francis…as a father, please take care of my life,” Father Tom Uzhunnalil said. “My health is deteriorating; I am in need of hospitalization soon. Please come to my help quickly.”

The priest also urged the Church and government in his home nation of India to come to his aid.

“Several months have gone by and my captors have made many contacts with the government of India to get me released,” the priest said. “I am very sad that nothing has been done seriously in my regard.

The five-minute video was the first communication from Fr. Tom since his abduction March 4 during an armed attack on a Missionaries of Charity-run retirement home in Aden, the provincial capital of Yemen. The priest had overgrown hair and spoke slowly from a prepared script.

“I need your help. Please help me.”

Pope Francis did appeal for the priest’s release April 10 after his Sunday Regina Caeli address in St. Peter’s Square.

“I renew my appeal for the freeing of all kidnapped persons in armed conflict zones,” the Pope said. “In particular, I wish to remember Salesian priest Tom Uzhunnalil, who was abducted in Aden, Yemen last March 4.”

No one has claimed responsibility for the kidnapping. The Indian government has reportedly had difficulty brokering for the priest’s release because of political instability in Yemen.

Fr. Tom garnered international attention last spring when rumors spread that he was to be crucified on Good Friday. Those rumors were later discredited.

Yemen has been embroiled in civil war since March of 2015, when Shia rebels attempted to oust Yemen’s Sunni-led government. Saudi Arabia has led a pro-government coalition. Both al-Qaeda and the Islamic State have set up strongholds in the country amid the power vacuum. More than 6,000 people have been killed in the conflict, according to the United Nations.

The Apostolic Vicariate of Southern Arabia urged Christians to pray for Fr. Tom in a Sept. 2 interview with CNA.

“Fr. Tom…had returned to Yemen, asking me and the provincial for permission,” Bishop Paul Hinder told CNA. “I told him: ‘If you want, I will help you enter my country.’ Certainly today it’s painful to think about.”

“But I am still convinced it was right,” Bishop Hinder said. “In war you can never predict what happens.”