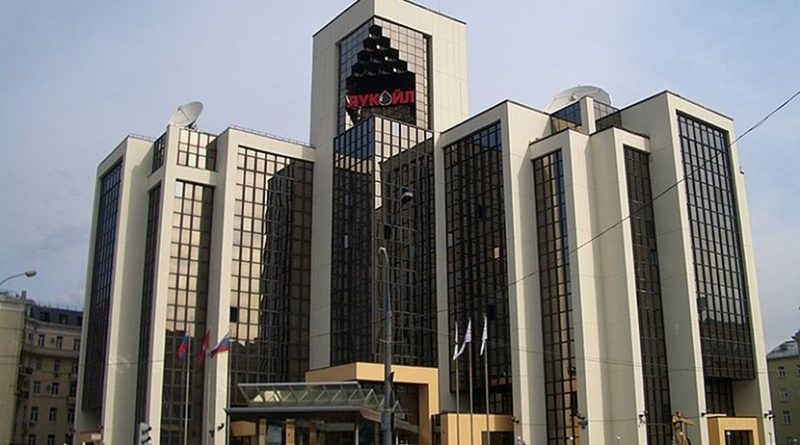 Lukoil said it has reached another milestone with one million tonnes of oil produced at Yarega field, the Komi Republic, since the beginning of 2017.

The company plans to increase Yarega’s production by 20%, as compared with 2016. The meterage of horizontal wells, drilled with steam assisted gravity drainage, will be incremented by over 40%. There will also be an almost 50-percent increase in volumes of steam injected into production formations.

This year, Lukoil commissioned a 75-megawatt power generation farm, the Yarega, and a steam generation facility with total hourly capacity of 300 tonnes of steam, at the field. A year earlier, a plant to gather and treat oil was installed, together with a water-treatment facility, WTP-700.