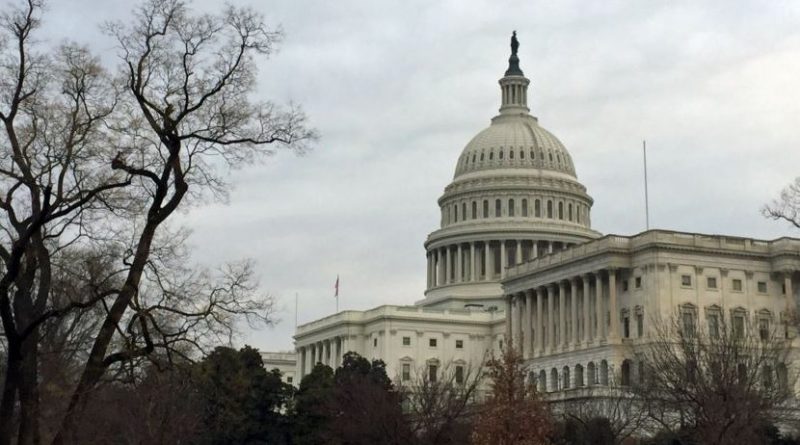 A Washington, DC council of the Knights of Columbus has invited two U.S. senators to join them in charitable service, after those senators objected to a federal judicial nominee’s membership in the organization.

The letter said the council had “read about statements which expressed the fear that the Knights of Columbus held many extreme beliefs. It is our great pleasure to assure you that this fear is not grounded in any truth. The Knights of Columbus in general, and O’Boyle Council in particular are dedicated to the three fundamental principles of charity, unity, and fraternity.”

The council, local to Washington’s Capitol Hill neighborhood, said that in recent months it had “worked with local parishes including St Peter’s (House-side Catholic church) and St Joseph’s (Senate-side Catholic church) to raise funds and give away over $4,000 worth of coats to neighborhood children, collect soda and beer can tabs to donate to the Lt. Joseph P. Kennedy Institute which helps the developmentally disabled, and collect diapers and other supplies for new mothers in need.”

“Over the course of the past year we donated an ultrasound machine to a clinic, picked up trash around Nationals Park, and donated supplies to a local school. We do all this as well as social gatherings and spiritual events.”

The letter was published in response to reports that Hirono and Harris had challenged the Knights of Columbus membership of Brian C. Buescher, an Omaha lawyer nominated for the U.S. District Court for the District of Nebraska.

The senators said the group’s positions on to same-sex marriage and abortion could interfere with Buescher’s ability to fairly judge federal cases.

In written questions sent Dec. 5, Hirono said that “the Knights of Columbus has taken a number of extreme positions,” among them supporting campaigns to ban same-sex marriage. Hirono asked whether Buescher would quit the organization if confirmed, “to avoid any appearance of bias.”

In her written questions, Harris called the Knights of Columbus  “an all-male society” and asked if the judicial nominee was aware that the group “opposed a woman’s right to choose” and “marriage equality.”

Buescher, who has been a member of the Knights since he was 18 years old, said in his response that if confirmed as a federal judge, he would follow established rules regarding conflicts of interest, and that he would not seek to advance personal opinions, but would make rulings in accord with the judicial precedents established by the U.S. Supreme Court.

“I would be bound by precedent of the United States Supreme Court and the Eighth Circuit Court of Appeals and would not be guided by statements made by others,” Buescher said.

The local Knights’ letter invited the senators to join the group at its February Polar Plunge, during which participants will jump into cold water to raise money for the D.C. Special Olympics.

“We hope this list of activities help to assure you that we are simply a group aiming to do God’s work while building friendships,” the letter said.

“We were extremely disappointed to see that one’s commitment to Catholic principles through membership in the Knights of Columbus – a charitable organization that adheres to and promotes Catholic teachings – would be viewed as a disqualifier from public service in this day and age” Blomquist told CNA.

The local council’s letter concluded by inviting Catholic men on the senatorial staff of Harris and Hirono to consider joining the Knights of Columbus.