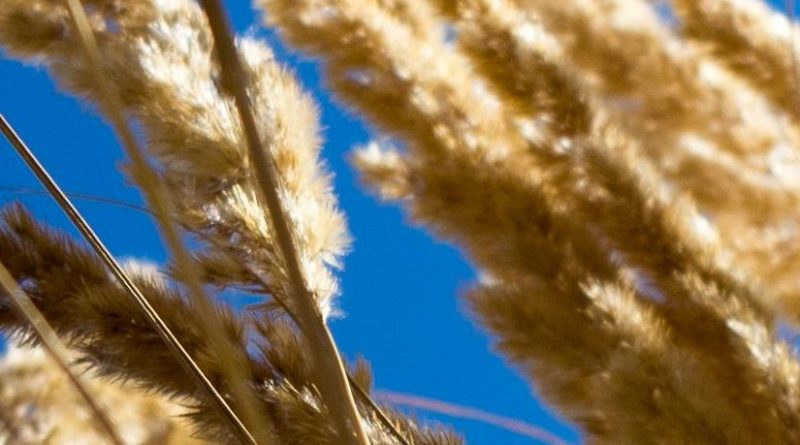 The climate is not only warming, it is also becoming more variable and extreme. Such unpredictable weather can weaken global food security if major crops such as wheat are not sufficiently resilient – and if we are not properly prepared.

A group of European researchers, including Professor Jørgen E. Olesen from the Department of Agroecology at Aarhus University, has found that current breeding programmes and cultivar selection practices do not provide the needed resilience to climate change.

The current breeding programmes and cultivar selection practices do not sufficiently prepare for climatic uncertainty and variability, the authors state in a paper recently published in PNAS (Proceedings of the National Academy of Sciences). Not only that – the response diversity of wheat on farmers’ fields in most European countries has worsened in the past five to fifteen years, depending on country.

Researchers predict that greater variability and extremeness of local weather conditions will lead to reduced yields in wheat and increased yield variability.

“Needless to say, decreased yields are not conducive to food security, but higher yield variability also poses problems. It can lead to a market with greater speculation and price volatility. This may threaten stable access to food by the poor, which in turn can enhance political instability and migration,” Jørgen E. Olesen points out.

The researchers base their assessments on thousands of yield observations of wheat cultivars in nine European countries for qualifying how different cultivars respond to weather. The researchers identified the variation of wheat response diversity on farmers’ fields and demonstrated the relation to climate resilience.

The yield responses of all cultivars to different weather events were relatively similar within northern and central Europe, and within southern European countries – the latter particularly with regard to durum wheat. There were serious gaps in wheat resilience across all Europe, especially with regard to yield performance under abundant rain.

“The lack of response diversity can pose serious problems with regard to food security. Therefore, farmers, breeders, and dealers in seeds and grain need to pay more attention to the diversity of cultivars grown,” warns Professor Jørgen E. Olesen.

Wheat is an important staple food crop in Europe and is the leading source of plant protein in our diet globally, so it is important to ensure that we have climate-resilient wheat cultivars on hand.

Rain, drought, heat or cold at vulnerable times during the growing season can seriously damage yields. Wheat yield is generally sensitive to even a few days of exposure to waterlogging and to wet weather that favours disease. In addition, heat stress rather than drought sensitivity appears to be a limiting factor for adaptation of wheat to climate change in Europe.

The dominant approach of adapting crops to climate change by tailoring genotypes to the most likely long-term change is likely insufficient. The capacity of a single crop variety to maintain good yield performance under climatic variability and extremes is limited, but diversity in responses to critical weather events can effectively enhance climate resilience. Therefore, a set of cultivars with diverse responses to critical weather conditions is prerequisite to promoting crop climate resilience.

The authors stress that the need for climate resilience of staple food crops such as wheat must be better articulated. Increased awareness could foster governance of resilience through research and breeding programmes, incentives and regulation.