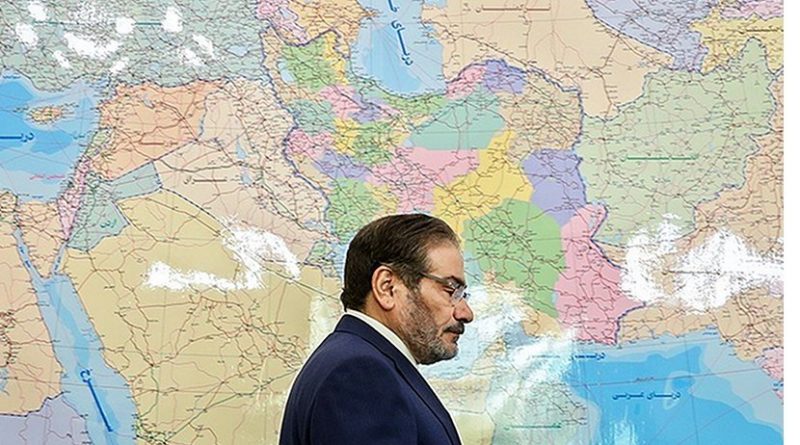 In a Wednesday meeting with the Afghan president in Kabul, Shamkhani said Iran is prepared to promote defense, military and security cooperation with Afghanistan, which he described as a friend and brother.

The withdrawal of US forces provides a golden opportunity for Afghanistan to strengthen its defense and military capabilities by relying on its own potential, the Iranian official said, adding that the US presence in the region has resulted in nothing but wars and insecurity.

Stressing the need for joint efforts to ensure security of the Iran-Afghanistan common border and fight against drug traffickers and terrorists, Shamkhani said, “In an organized move, the enemies of regional security and calm seek to make the common border insecure in order to transfer the defeated elements of Daesh (ISIL or ISIS) to Afghanistan and support the spread of Takfiri terrorism in that country, so that they could once again fan the flames of war, bloodshed and insecurity in the region.”

The top Iranian security official also urged vigilance in the face of new threats posed by Takfiri terrorism, warning that ignorance and inaction could lead to dreadful incidents similar to those that broke out in Iraq and Syria.

Shamkhani further stressed the need for increased dialogue and interaction among Afghan groups and for avoiding violent measures that disrupt security, adding that covert and destructive ploys by the ultra-regional states, particularly by the US, are of no help to sustainable security in Afghanistan and would only complicate the peace process in the country.

For his part, Afghan President Ashraf Ghani called for the formation of joint mechanisms between the intelligence and security organizations of Iran and Afghanistan in the battle against terrorism, organized crimes and drugs.

“Sustainable security at the common border (with Iran) is the Afghan government’s overriding priority,” Ghani said.

Accompanied by a number of senior Iranian security, military and political officials, Shamkhani arrived in Kabul on Wednesday morning for an official visit.