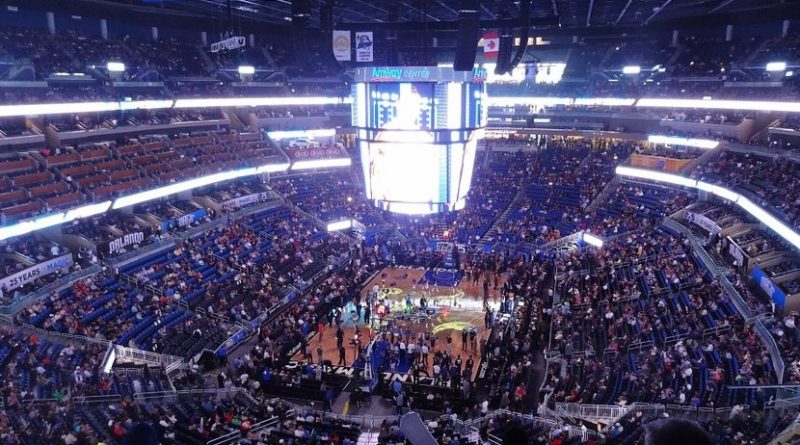 NBA players who excelled during the first part of their career were able to retain more of their skill as they aged. They also displayed a slower decline in performance after the peak of their career, according to a study published in the Springer journal Behaviour Research Methods.

Dr Nemanja Vaci and colleagues at the University of Oxford used data collected by the NBA to assess the interaction between aging and the development and deterioration of basketball skills in professional players. The authors analysed data from a total of 2,845 players over 50 years. This included player demographics and performance level variables, such as positions played in the game, minutes of game play, players’ contribution to team wins and how efficient a player was. The authors found early career development to be an important factor in the rate of skill decline after a player’s career peak.

Dr Nemanja Vaci, corresponding author of the study, said: “Interestingly, our results challenge a large body of evidence that demonstrates that age is not kinder to more able, active, or knowledgeable people. One explanation for these findings is that once the decline in physical performance begins, more knowledgeable or more able players may utilize knowledge (i.e. motoric and context specific information) from earlier in their career to help effectively preserve their performance while ageing.”

Dr Vaci added: “However, it is probable that other factors, such as physical ability, personality, motivation, or even genetic makeup, which may enable certain players to acquire knowledge and skill more quickly, may also affect this correlation.”

The researchers found that a player’s position on the court did not affect their rate of skill decline. However, those who played more minutes per game had a greater increase in performance during the first part of their career and slower decline in performance with age.

Dr Vaci said: “Studying the changes that occur as people age is challenging for a number of reasons, including the immense time scale that needs to be captured. Fortunately, this study was able to use a dataset where players have taken part in an activity throughout their lives, and a vast amount of data has been systematically recorded. This allowed us to investigate age-related changes in greater detail. The flexibility and general nature of the model created in this study makes it a perfect candidate for use across other studies of changes throughout the lifespan.”

By Ayaz Gul The United States said Monday it had conducted an airstrike in central Afghanistan, killing at least five Taliban