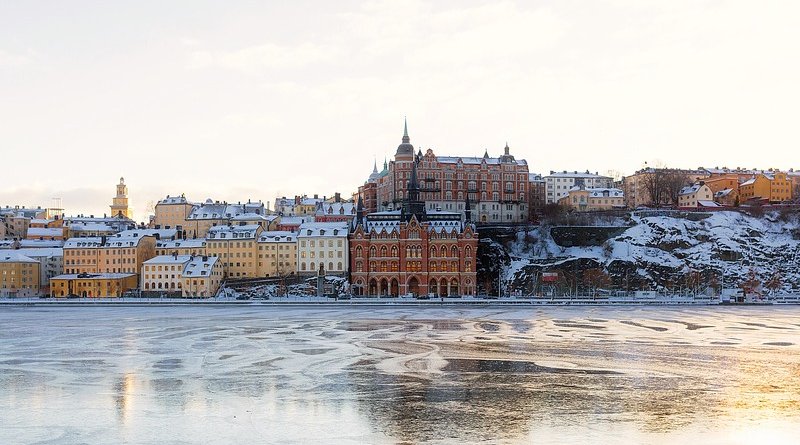 Fortum said Tuesday its joint venture Stockholm Exergi will close its last coal-fired boiler for electricity and heat production at the Värtaverket power plant in Stockholm at the end of the heating season in the spring of 2020. The closure will take place two years earlier than originally planned.

In 2016, Stockholm Exergi replaced most of Värtavärket’s old coal-based production with biofuels. The company is now investigating whether a carbon capture system (CCS) could be utilized at the plant, which would turn the plant into carbon negative.

Based on the pilot in progress, bio-CCS is also a cost-effective alternative for reducing carbon dioxide emissions. The captured carbon dioxide can be stored permanently, for example, in seabed rock formations, utilized in industrial processes or even used in greenhouses.

Fortum said it is also testing CCS technology in Oslo at its joint venture Fortum Oslo Varme. Both the Stockholm and Oslo projects are partnering with the Northern Lights initiative, which is studying carbon storage in the bedrock of the North Sea.

Stockholm Exergi is an energy company based in Stockholm, Sweden and owned by the City of Stockholm and Fortum. Stockholm Exergi has more than 800,000 heating customers. In addition, its district cooling is utilized in over 400 hospitals, data centers and companies.