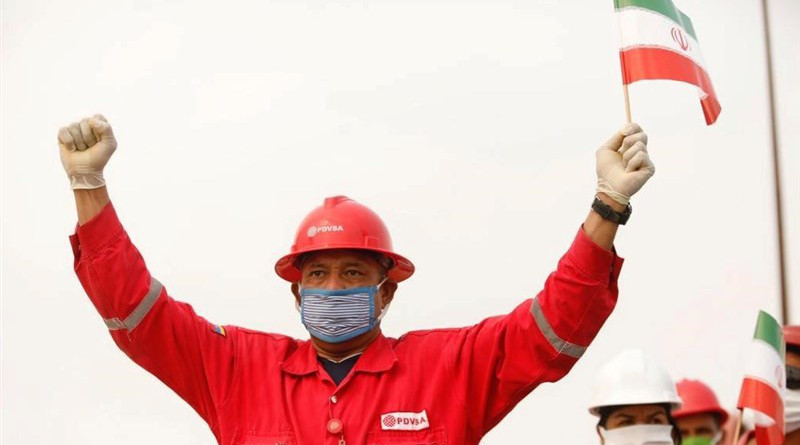 President Nicolas Maduro said he would announce in the coming days a “plan” for fuel distribution. Gasoline is so heavily subsidized that it is essentially free, but shortages have forced Venezuelans to either wait in days-long queues or pay steep prices on the black market.

“Now we will be able to go in phases toward a new normal in terms of gasoline supply,” Maduro said in a state television address.

The United States has criticized the shipment, as both OPEC nations are under unilateral US sanctions. A Washington official said earlier this month that President Donald Trump’s administration was considering responses to the shipment, prompting the Iranian government to warn Washington against military action.

The vessels did not appear to encounter interference during their journey.

The second tanker in the flotilla, the Forest, docked Tuesday at a port serving PDVSA’s second-largest refinery, Cardon, in western Venezuela, according to two sources and the Eikon data.

As the tankers discharge the imports, which include gasoline and components for motor fuel production, PDVSA is working to recover some of the domestic refining capacity it has lost in recent years due to lack of personnel and US sanctions.

PDVSA’s refining network has 1.3 million barrels per day (bpd) of capacity, but processed just 215,000 bpd of crude for fuel production this month, up from 110,000 bpd in March.