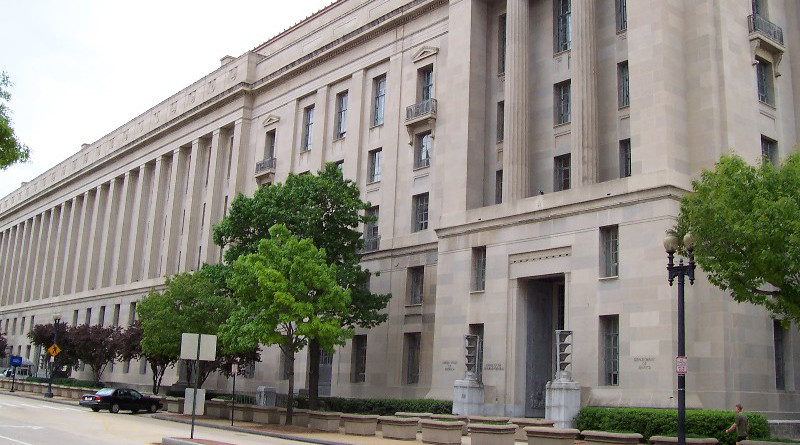 Hao Zhang, 41, a professor at China’s Tianjin University, was arrested in May 2015 after he landed at Los Angeles International Airport on his way to a conference. Zhang was accused of stealing and selling American secrets to the Chinese government and military through a shell company in the Cayman Islands.

According to a statement by the Department of Justice, from 2010 to 2015, Zhang conspired to and did steal trade secrets from two companies: Avago, a global developer of analog and optoelectronics components based in California and Singapore, and Skyworks, his former employer, a leader in analog semiconductor technology based in Massachusetts.

“Today’s guilty verdict on all counts is an important step in holding accountable an individual who robbed his U.S. employer of trade secrets and sought to replicate the company’s technology and replace its market share,” said Assistant Attorney General for National Security John C. Demers in a statement released by the Department of Justice.

The case was brought as the United States seeks to crack down on Chinese theft of intellectual property. Beijing has consistently refused to acknowledge any such behavior.

In January, acclaimed Harvard scientist Charles Lieber was arrested for lying about ties to China. Lieber, the chair of Harvard ‘s Department of Chemistry and Chemical Biology, was charged with one count of making a materially false, fictitious and fraudulent statement. Two Chinese nationals were also charged in the case.

Zhang went to work for Skyworks after earning his doctorate in electrical engineering in 2006 at the University of Southern California, where he met alleged co-conspirator Wei Pang.

Pang went on to work at Avago and, according to prosecutors, both returned to China in 2009 to teach at Tianjin University, a premier technical school. Zhang is still listed in the staff directory of Tianjin University’s School of Precision Instrument and Opto-Electronics Engineering.

The FBAR processes that Zhang and his co-conspirators stole took Avago more than 20 years of research and development to build, according to the DOJ statement.

Zhang, who was released on a $500,000 bond, is scheduled to be sentenced on August 31.  He faces up to 15 years in prison for economic espionage and 10 years for theft of trade secrets.