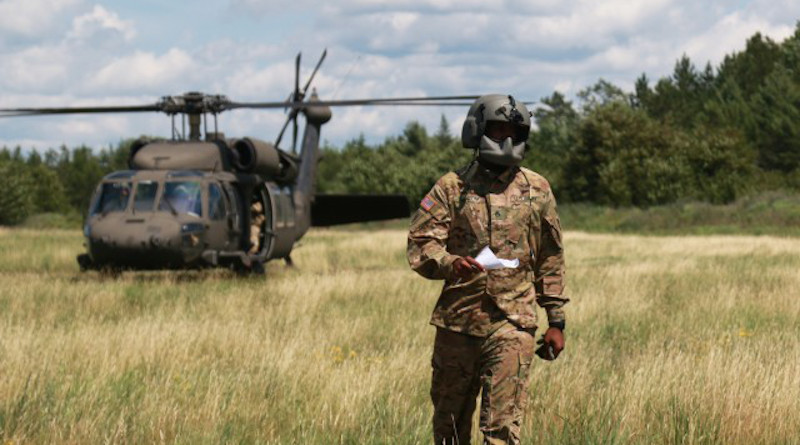 From July 19 to July 31 Lithuanian troops are taking part in Northern Strike 20 exercise at the Camp Grayling Joint Maneuver Training Center and the Alpena Combat Readiness Training Center, both located in northern Michigan and operated by the Michigan National Guard.

The exercise also presents a premier opportunity for Army and defense industry’s partners to test emerging technologies for the future warfare. The exercise is modeled after a realistic combat scenario.

The Lithuanian component is presented by 180 soldiers from the Motorised Infantry Brigade “Žemaitija”. As compared to in 2019 Lithuania sent only 3 soldiers. Although the exercise is sponsored by the National Guard Bureau, Lithuanian Defence Ministry has spent almost 450,000 dollars.

Despite COVID-19 pandemic the exercise is carried out in accordance with previously approved plans. Michigan National Guard medical officials have worked with public health authorities to incorporate COVID-19 precautions recommended by the Centers for Disease Control (CDC). Countermeasures include social distancing, required use of masks when social distancing is not possible, and frequent sanitization.