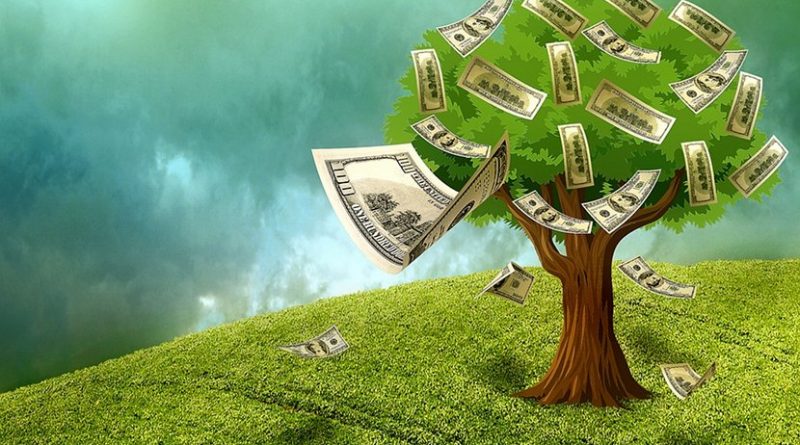 Taxing carbon emissions would drive innovation and lead to improved energy efficiency, according to a new paper published in Joule from Carnegie’s Rong Wang (now at Fudan University), Harry Saunders, and Ken Caldeira, along with Juan Moreno-Cruz of the University of Waterloo.

Despite advances in solar, wind, and other renewable energy sources, fossil fuels remain the primary source of the climate-change-causing carbon emissions. In order to halt global warming at the 2 degrees Celsius limit set by the Paris Agreement, we must reduce and eventually stop or completely offset carbon released into the atmosphere by burning of oil, coal, and gas.

“It has long been theorized that raising carbon prices would provide an incentive to reduce emissions through energy efficiency improvements,” explained lead author Rong. “So, we looked to history to determine how cost increases have affected energy use efficiency in the past.”

The researchers developed their own version of the productivity model created by Nobel Prize-winning economist Robert Solow.

They found that historically, in various countries, when the cost of energy comprised a larger fraction of the cost of production, those countries found new ways to reduce energy use or to use it more efficiently.

Rong and his colleagues asked what would happen if these historical relationships between energy costs and efficiency improvements continued into the future. When this dynamic was continuously in play, according to their model, by 2100 energy usage would be reduced by up to 30 percent relative to simulations where this dynamic was not considered.

“Other studies have examined how taxing carbon emission would drive innovation in renewables,” explained Caldeira. “But we show that it would also lead to more-efficient consumption of energy–not just by getting people to use better existing technology, but also by motivating people to innovate better ways to use energy. This means that solving the climate problem, while still hard, is a little easier than previously believed.”

Home » Would A Carbon Tax Help To Innovate More-Efficient Energy Use?