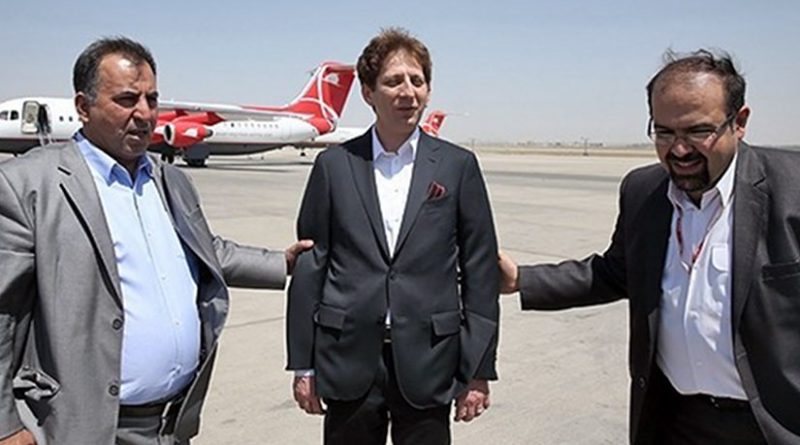 Almost two years after Iranian tycoon Babak Zanjani was arrested for embezzlement and corruption, his first trial will finally take place on October 3 before Judge Salavati.

IRNA reports that Zanjani’s lawyer says it is not yet clear whether the trial will be held behind closed doors or not but he adds that his client prefers an open trial in the interest of “public enlightenment”.

Zanjani is a prominent figure linked to the former administration and the government of Mahmoud Ahmadinejad. He is accused of mediating the sale of Iranian oil but failing to reimburse the oil ministry for the proceeds. He reportedly owes the oil ministry a debt of 8.6 trillion toumans.

Prior to his arrest, he was quoted as saying that since 2010 he has sold “millions of barrels of oil through a network of 60 companies in Dubai, Turkey and Malaysia” and reaped an income of 17.5 billion dollars from it.

The spokesman for Iran’s judiciary, Gholamhossein Mohseni Ejei, has said that the Zanjani file consists of 209 volumes, each with 200 pages.

Zanjani’s lawyer has said that due to the voluminous nature of the charges, he will not be able to read the complete file by the start of the trial and he has asked for an adjournment, but his request has been denied.

Iranian MP Ami Abbas Soltani told the Shargh daily that since a prisoner cannot be held without indictment for more that 24 months, they are trying to prolong the case in order to obtain his freedom.