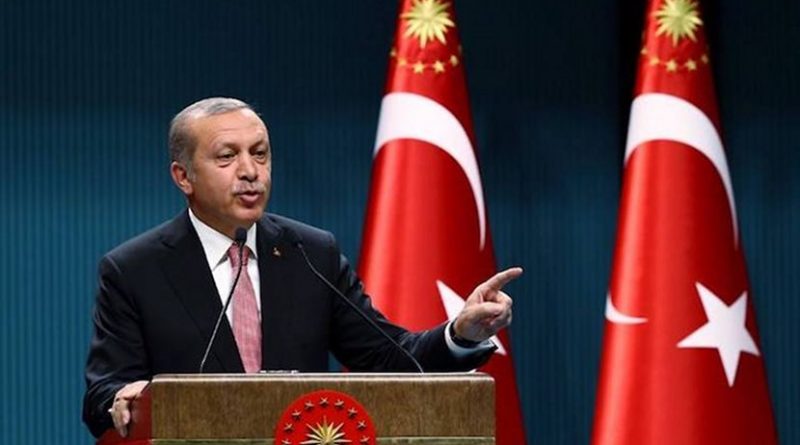 Turkish President Tayyip Erdogan said it was impossible for Turkey to stop buying oil and natural gas from Iran, despite the threat of US sanctions, and added that trade between the two countries would continue, a report said.

Speaking to reporters on his return flight from the United Nations General Assembly in New York on Friday, Erdogan said Turkey was not afraid of possible US sanctions over its trade with Iran, NDTV reported.

He added that Ankara did not want to sever its cooperation with Tehran.

Last year, the US withdrew from the 2015 nuclear deal between Tehran and world powers and reimposed sanctions on the country.

Under the terms of long-term supply contracts signed by Ankara and Tehran before the new round of US sanctions against Tehran, Turkey was set to buy 9.5 billion cubic meters of gas over the period up to 2026.

The Trump administration on Wednesday sanctioned several Chinese companies for allegedly shipping Iranian oil in violation of US sanctions.