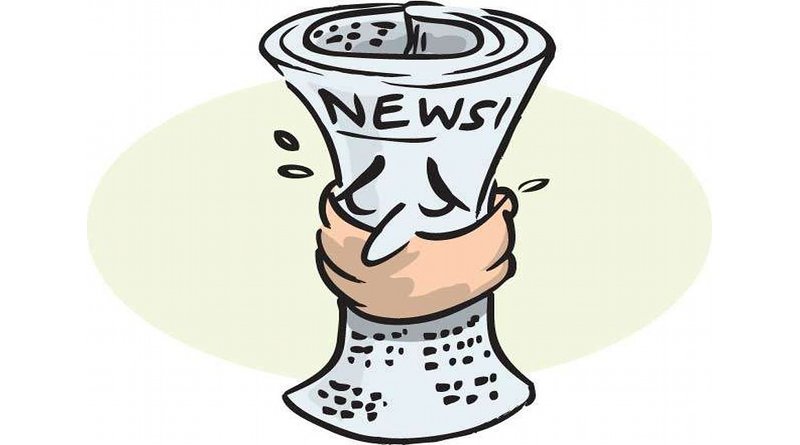 Professional journalism as modus vivendi for the news ethics

Within the preamble (introduction part of the legal act) declaration about rights and obligations of the journalists (Munich, 1971) it is stated: “Responsibility of the journalist towards public is more important than any other responsibility, especially the one towards employers and public authorities.”

Within the race to attract shocking information and events, journalists are taking over the roles that do not belong to them. So, “show host plays the role of the judge; journalist-scientist behaves as an expert. From all of it arise some kind of distraction in which everything is warped, and everything is brought down on an illusion of the reality, conducting of power and scientific competition. And everything goes under the name of sensationalism.

New trends within journalism of the short and efficient statements (sound bite) and replacement of the methodical reporting and analyses with sensationalism and trivialities in the tabloids, represent troublesome illustrations of the how much the truth is very often exposed to the pressure of the commercial values. But, when media is not devoted to democratic mandate which should service to political and economic system which enable them to exist, then media become dysfunctional and deprive vitality to the system.

Professional journalism has everything that yellow and sensationalism journalism does not have:

Morality and Ethics within sensationalism

Media self-regulation is the question of freedom. Free media are the pillars of the free and democratic society. Determination of the freedom – combat for the freedom and constant question is that been achieved or lost – are the subjects for the discussion through the centuries. Self-regulations have a vital importance especially for the media because they are watch-dogs of democracy. If certain person or organization have a mission within protection of other people or national achievements and assumes strong moral obligations. Those obligations should be the subject of self-regulations. Regardless which political system is ruling, world codex is based on free will and daily decision we are making.

Self-regulation is also important for media as system that has a power to influence on changes: of mentality, behavior, politics and life. If media would like to be the engine of the changes, it must have enough responsibility to permanently changes and develop.

Automatically, with self-regulations all issues connected with sensationalism disappears because it is contradictio in adiecto – sensationalism is all opposite to that – it is organized anarchy of the news.

This international Declaration is proclaimed as a standard of professional conduct for journalists engaged in gathering, transmitting, disseminating and commenting on news and information in describing events.

All the mentioned does not correspond with sensationalism at all.

Question to think about: Is the social responsibility biggest value of professional journalism?

Next: Media ethics in professional journalism: The World of limited truth