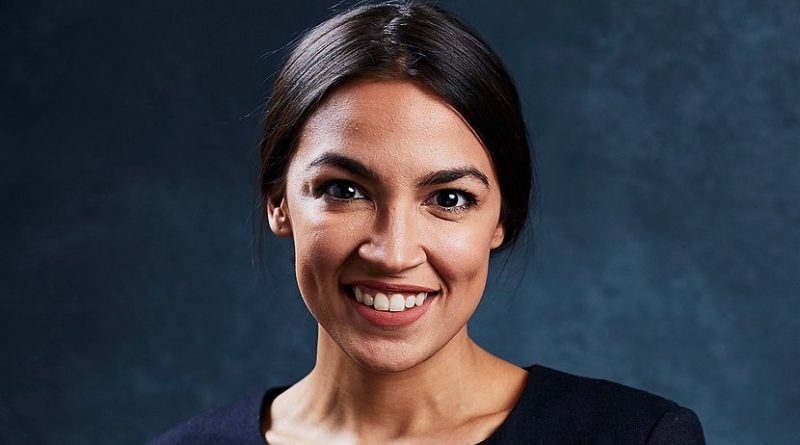 There isn’t much left of the Catholic Left these days. Jealous of the success that EWTN has had for decades—there is no TV station run by Catholic dissidents—and outclassed by Catholic conservative writers and speakers, there is a pressing need for them to find a public person they can anoint as one of their own. They have found such a person in Rep. Alexandria Ocasio-Cortez (AOC). Or at least they think they have.

The latest attempt to rescue AOC from her inveterate secularism is the National Catholic Reporter. The New York congresswoman is said to credit her Catholic faith for her positions on climate change and healthcare. But is she really a Catholic?

“I consider myself Catholic,” AOC said.

That is not how Catholics speak of themselves. They simply say they are Catholic. Indeed, it is not how most people articulate any of their multiple identities. Imagine someone saying, “I consider myself to be Irish,” or “I consider myself to be an author.” Why the need to hedge? There is nothing subjective about being Catholic, Irish, or an author. You either are or you are not.

Ironically, AOC’s tentativeness is warranted. For example, she did not tell the reporter that she has been a Catholic all her life; rather, she said she “grew up in the Catholic faith” (while noting her mother is not Catholic). More important, to what extent does she take her moral cues from her Catholic background?

Indeed, the best the author of this propaganda piece could do was to say that after listening to an address AOC gave on the House floor, she was “struck by how often it referenced Catholic values.” The subject of AOC’s speech was the need to respect women. Fine, but there is nothing inherently Catholic about that stance; even non-believers agree. Moreover, it was not AOC who credited her Catholicism for her view—it was the author. This shows how desperate Catholic dissidents are in their search to find someone to carry their banner.

The Catholic Left wants the public to think that AOC’s Catholicism is evident in her social justice positions. But how kind was AOC to the poor when she fought an attempt by Amazon to set up shop in her district? Because of her effort, an estimated 25,000 to 40,000 jobs were lost.

How kind is AOC to the poor by consigning them to failed public schools? She is opposed to all school choice initiatives, except for those that touch her personally: She bragged about getting her Goddaughter into a charter school.

The poor are the ones most affected by crime, and they are not proponents of defunding the police. AOC is. In fact, she wants to abolish the prisons. Just whose neighborhoods does she think the felons will repair to once released?

Children are among the most vulnerable Americans. AOC says we have too many of them. That is why last year she raised the question, “Is it okay to still have children?” This sheds great light on her enthusiasm for abortion rights.

Social justice crusaders are supposed to be judicious in their approach to minorities. Yet AOC is a strong ally of Linda Sarsour, a vicious anti-Semite. More recently, just a few months ago AOC ripped Father Damien, the 19th century priest who gave his life serving lepers on the Hawaiian island of Molokai. She said this heroic priest was guilty of patriarchy and white supremacy.

If AOC is the best the Catholic Left can do in their quest to find a leader, they are in serious trouble. They may “consider” AOC to be a Catholic, but we are equally free to consider their campaign a ploy.