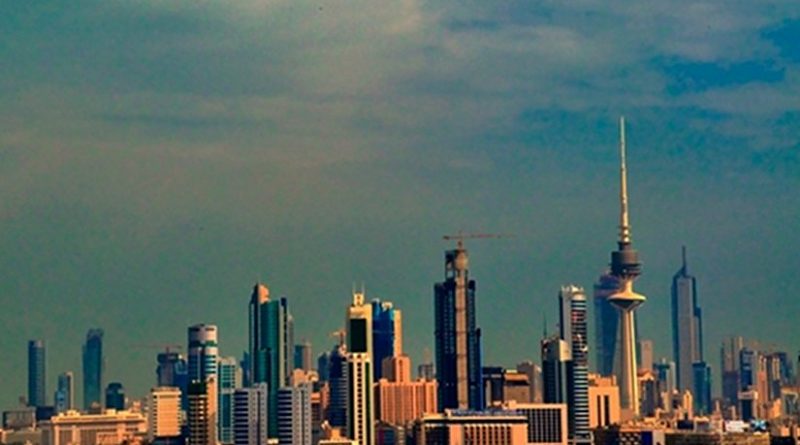 “The Kuwaiti cabinet has resigned and the resignations have been accepted by the emir,” opposition MP Khaled al-Sultan Islamist told reporters outside parliament.

The opposition has accused Sheikh Nasser of transferring public funds into his overseas bank accounts, a charge he has denied.

He is also accused of complicity in a scandal involving around 15 pro-government MPs who allegedly accepted bribes worth $350 million.

Millions of people turn to their mobile devices when seeking medical advice. They’re able to share their symptoms and receive