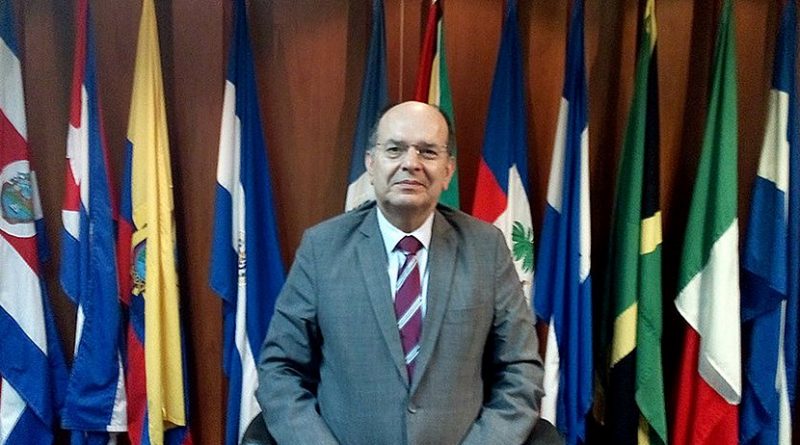 It will also present for consideration its “Draft Work Programme for the year 2018”, which is aimed mainly at developing activities that incorporate an innovative and up-to-date insight on those economic issues that are most useful for its Member States.

In this connection, priority will be given to the productive articulation (development of value chains) and economic promotion (trade, investment and sustainable tourism). It also envisages as a cross-cutting axis of work for 2018 the promotion, development and internationalization of micro, small and medium-sized enterprises (MSMEs) in the region. The projects and activities with Central American countries will also be strengthened.

On November 28, the Ministerial Stage will start. It will be in charge of the Permanent Secretary of the Latin American and Caribbean Economic System (SELA), Ambassador Javier Paulinich, the new Chairman of the Latin American Council and the representative of the government of the Bolivarian Republic of Venezuela, as speakers.

Prior to the opening of the Ministerial Stage, Luis Carranza, Chief Executive Officer of CAF-development bank of Latin America, will give a lecture on the “Current Situation and Prospects for Regional Economic Integration”.