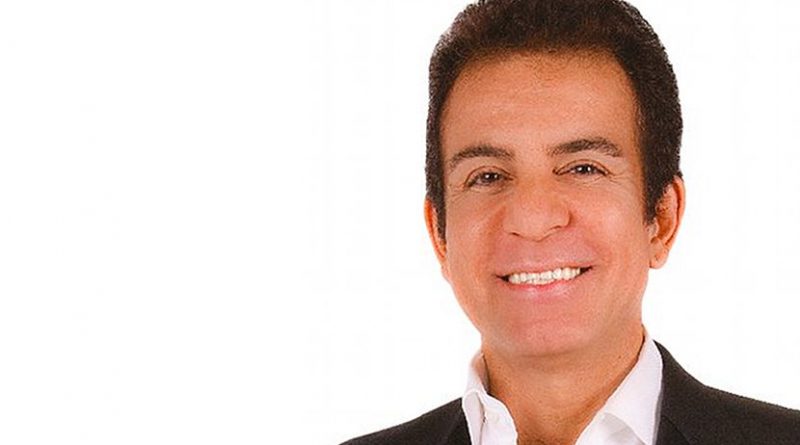 Reuters reports: “With about 70 percent of ballots counted, TV entertainer Salvador Nasralla was leading by a margin of five points, election official Marcos Ramiro Lobo told Reuters on Monday afternoon, by which time results updates had ground to a halt.”

“The lead was too large for Hernandez to overcome, Lobo said, without saying what percentage of the vote Nasralla secured. An initial tally encompassing more than half of ballots early on Monday gave Nasralla 45 percent and Hernandez 40 percent,” according to Reuters.

If Lobo is correct that the TSE has counted 70 percent of ballots already, and if the non-Nasralla, non-Hernández votes hold at 15 percent, this means that Hernández would need to receive almost 51 percent (50.8 percent) of the remaining, uncounted ballots in order to win.

The odds against Hernandez winning 51 percent of the remaining ballots after winning only 40 percent so far would seem insurmountable. Furthermore, Lobo and other election officials would have details on the areas with votes remaining to be counted, and could therefore determine whether such a result is even statistically conceivable. It is therefore reasonable to assume that Lobo was correct in stating that Nasralla’s lead is almost impossible for Hernández to overcome.

“It is unusual for the TSE to keep so much of the vote counting process secret and not to release data publicly as it becomes available,” Weisbrot said. “This secrecy increases political tensions and increases both the perception and the possibility of cheating. All this has a negative impact on what remains of Honduras’ democratic Institutions.”