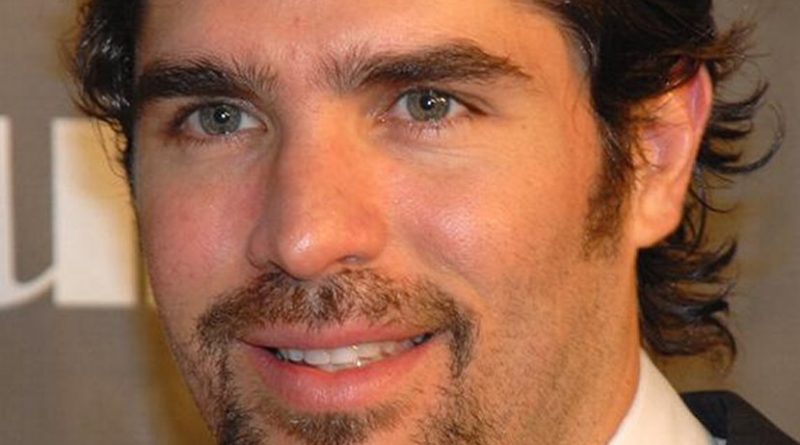 Several Mexican media outlets reported on Nov. 24 that Eduardo Verastegui, internationally known Catholic actor and producer, could be a serious candidate in the country’s 2018 presidential elections.

“Eduardo Verastegui could be the Social Encounter Party candidate in 2018,” an El Universal headline read.

On the same day, El Debate led with “Eduardo Verastegui, a candidate for the presidency in 2018?”

Mexican media speculated on the possibility of Verastegui’s candidacy after statements made by the president of the Social Encounter Party, Hugo Eric Flores, who confirmed to the press that he is in “conversations” with the Catholic actor and producer for an “important” position on their slate of candidates.

If his candidacy is confirmed, Verastegui would not be the first to take the unusual route from acting to the presidency; Ronald Reagan who served as U.S. president from January 1981 to January 1989, had a decades-long film career before entering politics.

The Social Encounter Party is the newest national party in Mexico, officially registering in 2014. This will be the first time that it participates in the country’s presidential elections.

The new party says it wants to “reconcile political activity with the ethical principles and values based in the building block of society: the family.”

Since the rediscovery of his Catholic faith 15 years ago in Hollywood, Verastegui has pushed for the right to life of the unborn, the strengthening of marriage and family, and religious freedom. These principles align with the platform of the Social Encounter Party.

To further these goals, Verastegui founded the production company Metanoia Films, along with associates Alejandro Gomez Monteverde and Leo Severino. The company was created to propagate the values of life and marriage and family in order to “reach people’s hearts and minds.”

Their first production, “Bella” directed by Alejandro Monteverde, and starring Verastegui, won the People’s Choice Award at the Toronto International Film Festival in 2006. The film depicts a journey to redemption involving the central characters’ commitment to the right to life of an unborn child.

Their most recent project is the movie “Little Boy,” in which a young boy learns how to live the virtues, starting with faith, and in turn teaches them to others. The film became a blockbuster in Mexico.

Verastegui is now developing “Sound of Freedom,” a film which addresses the trafficking of children for sexual exploitation. The film, which is in pre-production, traces the true story of Tim Ballard, a former Department of Homeland Security agent. Ballard quit his job to launch an international organization aiming to rescue children who had been kidnapped for the purposes of sexual exploitation.

Verastegui told ACI Prensa that “the story is hard hitting, full of hope and very encouraging. Ballard is acting as an adviser to the project and I’m sure the film will help liberate thousands and thousands of children enslaved right here in the 21st century.”

Metanoia Films has also completed a documentary entitled “The Other Party” which addresses the issue of crime prevention in Mexico. Verastegui has a tour planned to premiere the documentary in 20 Mexican cities, encouraging public dialogue on personal safety, one the greatest concerns to the Mexican electorate.

Besides his performance as an actor and work as a producer, Verastegui has been promoting life, the family and religious freedom through numerous solidarity initiatives, especially those developed by his non-profit organization “Manto de Guadalupe” –The Mantle of Guadalupe—and the pro-life clinic, Guadalupe Medical Center, which opened its doors in Los Angeles on August 10, 2010.

In addition, the Catholic actor and producer is president of the “Let’s be Heroes” foundation dedicated to encouraging volunteerism throughout the world.

Verastegui has not confirmed whether he will run for any political position, or his affiliation with the Social Encounter Party.