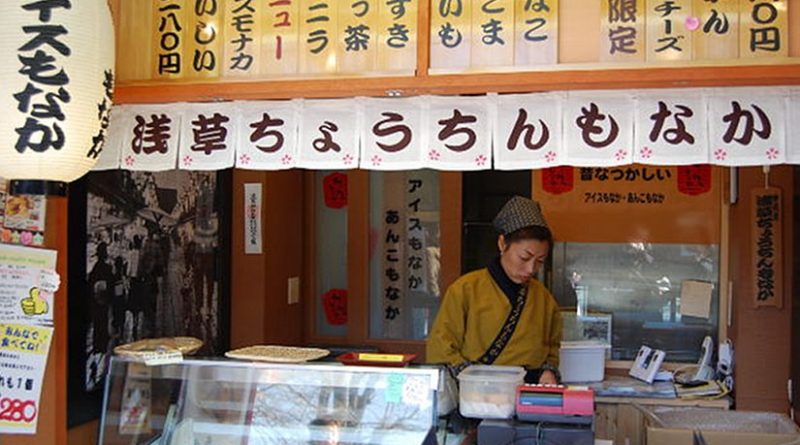 (EurActiv) — Japan has overtaken Russia as the fourth most important export destination of EU agri-food products after the United States, China, and Switzerland, a new European Commission report has found (23 December).

According to the Monitoring EU Agri-Food Trade report, from November 2015 to October 2016, EU agri-food exports reached a value of €129.9 billion, a 1.9% increase in value terms compared to the same period last year.

The export surplus for the 12-month period increased to more than €18 billion.

Exports to Russia further down

Russia now is the fifth most popular destination for the EU agri-food exports behind the US, China, Switzerland, and Japan.

Japan and the trade deal

Japan has become the fourth most important export market for EU agri-food worldwide. The net surplus in agri-food trade with Tokyo has been estimated at €5 billion annually for the last few years.

Negotiations for a free trade agreement between the EU and Japan are ongoing and, according to the Commission, a successful conclusion would open further opportunities for the EU agri-food sector.

The EU-Japan Transatlantic Trade and Investment Partnership is expected to boost the European economy by around 0.8% of GDP. Some analysts compare the importance of the deal with that of TTIP where the number is 0.5% according to preliminary expectations.

EU chief negotiator Mauro Petriccione said this month (17 December) that the EU and Japan would seek a broad agreement on a bilateral free trade deal next year, setting a new deadline partly due to dairy sector tariff issues.

“We will need to continue working in the next few weeks in order to bridge the remaining distance and reach an agreement in principle, with the right balance, as early as possible at the beginning of next year,” Petriccione stated at a news conference in Tokyo.

According to the EPP-affiliated Czech MEP Tomáš Zdechovský (Křesťanská a demokratická unie), the EU would benefit from concluding the FTA with Japan, as it could boost Japanese investment in Europe.

“We often talk about investment from China as if we have forgotten about one of our most important and stable partners,” EurActiv Czech Republic quoted him as saying after a European Parliament delegation visit to the country.