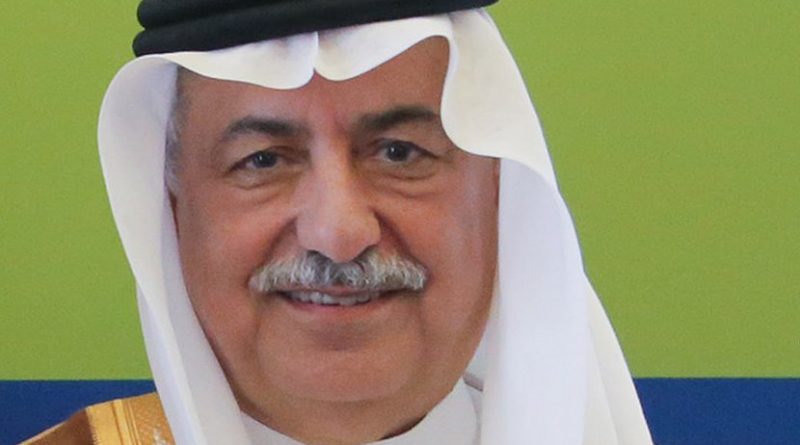 King Salman appointed a new foreign minister on Thursday in a wide-ranging reshuffle of Saudi Arabia’s Cabinet. The changes were widely expected within the Saudi political and media circles, given that the previous cabinet has surpassed its four year tenure.

Assaf previously served as finance minister for two decades until 2016. In July 2017, he led the Saudi delegation to the G20 meeting in Hamburg. Assaf was detained briefly in 2017 as part of an anti corruption crackdown but was cleared of any wrongdoing.

The royal decree, announced live on television by the king, revealed a string of new appointments.

Prince Sultan bin Salman was relieved as president of Saudi Commission for Tourism and National Heritage (SCTH), and was replaced by Ahmad Al-Khateeb.

A new entity called the General Commission for Exhibitions and Conferences is to be set up, and its CEO will be appointed by royal decree.

The Minister of Commerce and Investment Dr. Majed Al-Qassabi will also be responsible for the General Commission for Exhibitions and Conferences

Prince Mohammed bin Nawaf bin Abdulaziz, the Kingdom’s ambassador in London, was relieved of his post.

Ahmed bin Mohammad Al-Issa, who was relieved as Minister of Education, was appointed as a Royal Court advisor and head of the Saudi Public Education Evaluation Commission.

Awad bin Saleh Al Awad, who was relieved as Minister of Media, has been appointed as a Royal Court advisor.

Iman Al-Mutairi was appointed as assistant to the Minister of Commerce.

Prince Badr bin Sultan was relieved of his post and replaced by Prince Faisal bin Nawaf as the governor of Al-Jouf region.

I have nothing personal against Islamabad, but as a Kashmiri who was brought up in the belief that Pakistan is

Decaying Infrastructure At Risk From Effects Of Climate Change – Analysis