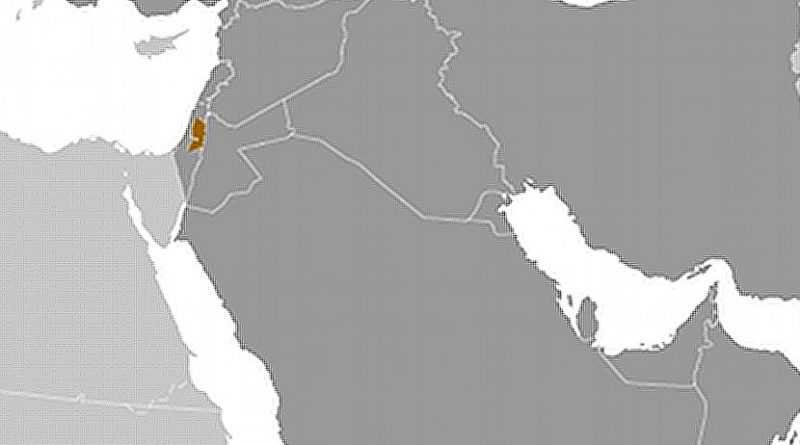 Palestinian officials in Ramallah offered no comment on the Friday events in Egypt, with attention still focused on the fallout of a series of reports detailing leaked information from over a decade of negotiations with Israel.

As tens of thousands took to the streets of Cairo, Alexandria, Suez, Mansoura and other population centers in Egypt calling for the ouster of the nation’s president, thousands of Jordanians marched in Amman in support of the Egyptian people.

Friday protests in the West Bank towns of Bil’in, Ni’lin, An-Nabi Saleh and Al-Ma’sara, usually hotspots where frustration around local events is vented, continued to call for the removal of the Israeli separation wall, a stop to land confiscations and in Bi’in, protesters condemned the use of tear-gas which is believed to have caused the death of one protester earlier in the month.

In the Gaza Strip, Palestinians have been watching the unrest in Egypt attentively, and while civilians say they are pleased with the prospect of change, demonstrations in the north and southern Strip on Friday continued to focus on condemnation of the PA and PLO for comments made in leaked documents aired in a series of documentaries the week before.

With any change in Egypt likely to affect the Gaza population directly, with Egypt offering the only civilian crossing not controlled by Egypt and providing a small outlet for Israel’s crippling siege on the coastal territory, Palestinians in Gaza saw the announcement of Egyptian President Hosni Mubarak that he would replace the current government as a positive step.

On Saturday morning, Gaza residents were seen exchanging congratulations over the sacked government, and saying they hoped it reflected the first step towards a realization of Egyptian people’s goals of removing Mubarak from his 30-year rule.

Gaza’s Hamas-run government, like their compatriots in the West Bank, remained mum on the situation.

Throughout the morning, civilians have been hoping that the change in Egypt will mean an easing in access to the country. With Islamist movements in the country remaining the most popular, any free vote would likely see an influx of parties in support of Gaza taking power.

The subterranean steel wall installed in 2009 by the Egyptian government along the Gaza-Egypt border, crossings agreements signed with the PA and remaining unimplemented as the terminal remains restricted, and what people called the heavy restriction of Egypt in reactions to Israeli assaults on Gaza all seemed up for change as protests in Cairo continued.

Former Israeli Foreign Minister “Tipzi Livni visited Egypt in the days before Israel launched its Operation Cast Lead,” one shop keeper mused, “if the people get the government they want, this will not happen another time.”

In Israel, Prime Minister Netanyahu told his ministers to keep quiet on the events in Egypt, with security sources telling the local press that the situation was being closely monitored.

On Friday in Jerusalem, Israeli police and border guards deployed in large numbers, for fear that protests in neighboring Arab countries would be mirrored in the city. While security officials told Radio Israel at the time that no definitive intelligence about planned protests had been collected, police remained on high alert throughout the Palestinian quarters of the city.

Israel’s daily newspaper Yedioth Ahronoth reported Friday, that a change in the Egyptian government could lead to a “revolution in Israel’s security doctrine,” according to an official at the ministry of defense, who said a change in the terms of the peace between the nations could force the Israeli military to dedicate resources to a “new front.”

“It is no secret that the IDF focuses on certain theaters and earmarks most resources to them,” the official was quoted as saying. “The Egyptians are only addressed on the margins. We are holding discussions, including updates relevant to recent years, yet without a doubt Egypt is not considered a theater that requires attention.”