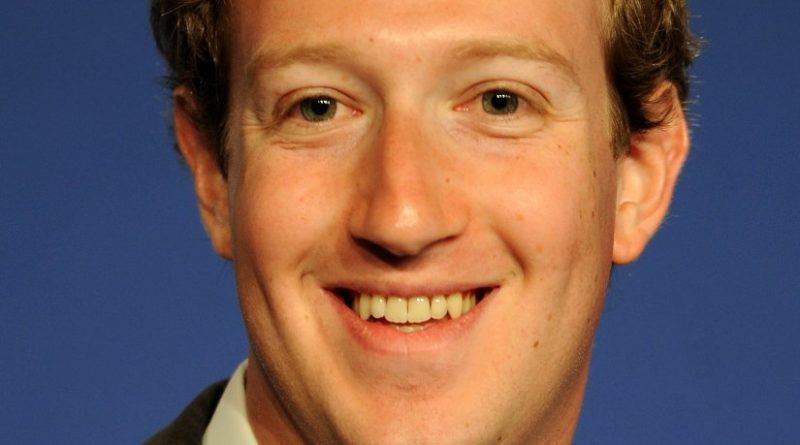 Facebook will begin the process of becoming a publicly-listed company this week, valuing the social networking site at between $75bn (£48bn) and $100bn, reports suggest.

The company plans to file papers with the US financial watchdog on Wednesday, according to the Financial Times and the Wall Street Journal. The flotation later this year would raise about $10bn, they reported. This would be one of the biggest share sales seen on Wall Street. It would dwarf the $1.9bn raised by Google when it went public in 2004.

It would still, however, be some way short of the $20bn raised by carmaker General Motors in November 2010, according to BBC News.

Rumours of Facebook’s so-called initial public offering (IPO) have circulated for many months, and the company has maintained it will not comment on the subject.

The reported valuation would make Facebook one of the world’s biggest companies by market capitalisation. “Facebook a brilliant achievement, but $75-$100bn? Would make Apple look really cheap,” said Rupert Murdoch on Twitter.

The company was started by Mark Zuckerberg and fellow students at Harvard University in 2004 and has quickly grown to become one of the world’s most popular websites.

It makes most of its money through advertising.

As a private company, Facebook does not have to publish its accounts, but reports in January last year suggested a document sent by Goldman Sachs to its clients showed the firm made a net profit of $355m on revenues of $1.2bn in the first nine months of 2010.