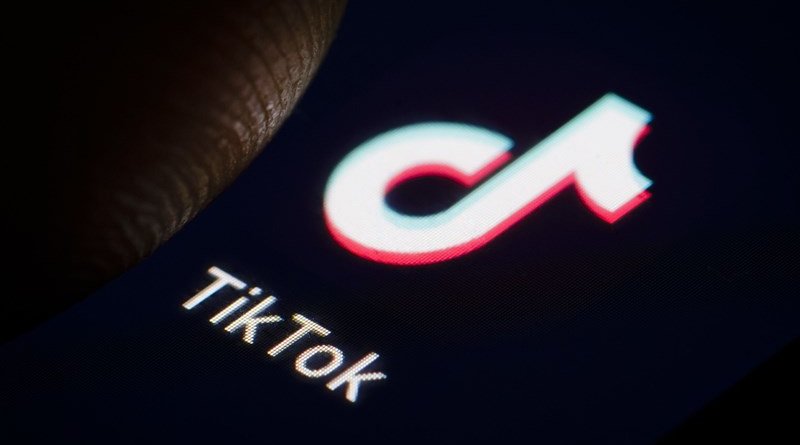 During a panel discussion with former public policy exec Elliot Schrage and former Facebook VP of Product Sam Lessin, Huffman pushed back hard on the notion that Silicon Valley startups had something to learn from the app, TechCrunch reports.

“Maybe I’m going to regret this, but I can’t even get to that level of thinking with them,” Huffman said. “Because I look at that app as so fundamentally parasitic, that it’s always listening, the fingerprinting technology they use is truly terrifying, and I could not bring myself to install an app like that on my phone.”

“I actively tell people, ‘Don’t install that spyware on your phone,’” he later added.

Huffman’s comments critiqued how TikTok tracks the actions of its users.

The social media app was a hot topic of discussion throughout the event, and while Lessin asserted that the app had made a number of notable innovations, Huffman was one of the few at the event to offer deep criticisms of the app.