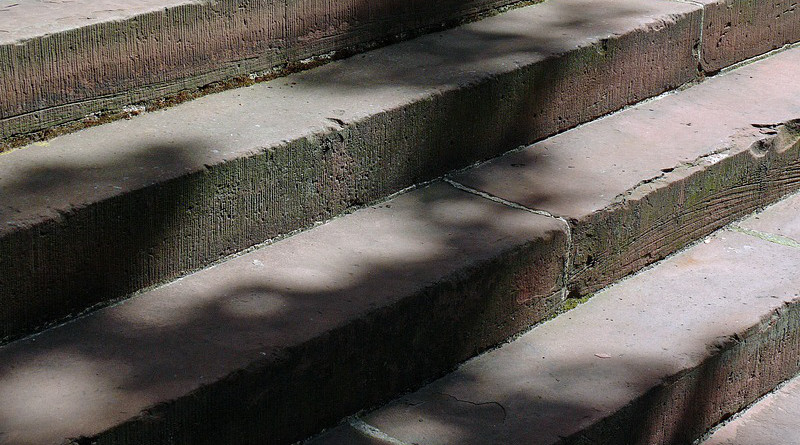 Falls and fall-related injuries represent a significant health and safety problem for adults of all ages, particularly the elderly. Falls are the second leading cause of accidental or unintentional injury deaths worldwide, with adults older than 65 years of age suffering the greatest number of fatal falls, according to a World Health Organization fact sheet.

A group of scientists supported by the EU-funded SAFERUP project are running safety tests in Sweden to show how an impact-absorbing pavement surface drastically reduces injuries for those who lose their footing.

According to a news item, the new shock-absorbent road surface that’s also designed for cycle lanes consists of “the traditional ingredients of rocks, glued together by tarry bitumen,” and also includes “ground up tyres, which make up more than 60 per cent of the mix.”

The news item states: “The idea is that a four to eight centimetre layer of the mix would gradually be applied to existing pavements and cycle lanes as they wore out and needed to be resurfaced.”

Quoted in the same news item, Dr Viveca Wallqvist from SAFER project partner RISE Research Institutes of Sweden says: “Thousands of lives could be saved by this pavement surface, both in the UK and other countries.”

She adds: “That is because people are less likely to break their hip and die if they fall on this surface and would also be more likely to go out and do healthy activities like walking and cycling if they no longer have to worry about the risk of a fall.”

Dr Wallqvist also says: “Falls are a major hazard to older people so anything we can do to lessen the severity of the injuries they cause is definitely worth exploring.”

The news item also notes that according to the developers, the cost of the new material is “likely to be similar to the conventional mix,” and that they believe “any extra costs would be easily recouped in savings on the health services.”

“A key focus of the training will be career planning, entrepreneurship and skills development in particular communication.”

Some of the ESRs will focus on making safer, more accessible, comfortable and greener urban pavements, while another group will look at urban pavements from a wider perspective than is currently employed. They will apply research techniques that have been used for other subjects.

Home » Bouncy And Durable Rubber Pavements Could Save Thousands Of Lives