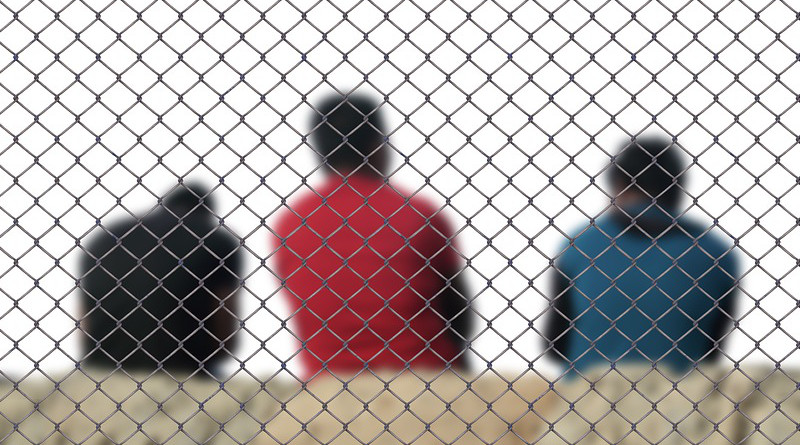 New analysis from the Center for Economic and Policy Research (CEPR) shows that Immigrations and Customs Enforcement (ICE) likely has carried out at least 232 deportation flights to Latin American and Caribbean countries since February 3, 2020, just after the Trump administration declared a public health emergency due to the COVID-19 pandemic.

By examining flight data for known ICE Air contractors taking off from airports near ICE detention facilities, with destinations frequently used for deportations, CEPR is able to provide estimates of the numbers of deportation flights since the pandemic began. In some cases, there has been evidence of deportations of people known to be infected with the novel coronavirus, and many other cases of people being deported after being exposed to the virus while in ICE detention.

“These deportations undoubtedly will prolong the pandemic and widen its spread in the region,” research associate Jake Johnston said, “and most likely will unnecessarily extend the pandemic’s impact on the US as well.”

Destinations for likely deportation flights include Brazil and Ecuador, which are suffering the region’s worst outbreaks of COVID-19, as well as Haiti and Guatemala, where people known to be infected have nevertheless been deported. From March 15, two days after President Trump declared a national emergency due to the pandemic, to April 24, ICE Air appears to have made 21 deportation flights to Guatemala; 18 to Honduras; 12 to El Salvador; six to Brazil; three each to Nicaragua, Ecuador, Haiti, and the Dominican Republic; and one each to Colombia and Jamaica.

The origins and destinations of likely ICE Air deportations flights since February can be seen in an interactive map included in Johnston’s post, “Exporting COVID-19: ICE Air Conducted Deportation Flights to 11 LAC Countries, Flight Data Shows.” Johnston’s analysis is based on information collected from Flight Aware, a public flight tracker database. All the data used for CEPR’s analysis is available in the post.

“It’s important to note that deportation flights make up just a fraction of the total US deportations to the region,” Johnston said. “Deportations to Mexico make up almost half of the total globally, and the great majority of these are carried out over land. On land and by air, the US government is actively spreading the pandemic in the region by deporting people who have been exposed to COVID-19, and who in some cases have been infected.”