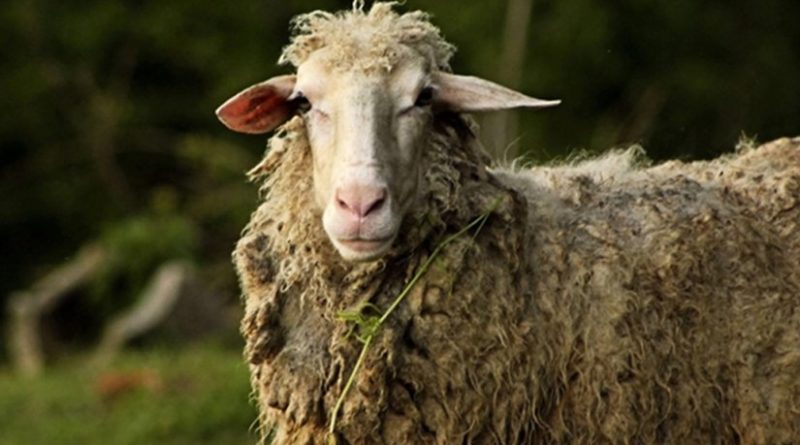 Livestock diseases like bluetongue virus (BTV) can have devastating economic and health consequences, but their origins can be difficult to establish. New research published in the open access journal PLOS Biology this week shows that the recent re-emergence of BTV in France could have been caused by human activities, based on the virus’ unusual genetic makeup.

Bluetongue virus, a pathogen that infects sheep and cattle, has caused billions of euros of damage to the European farming industry over the last two decades. In the new study, led by researchers at the University of Glasgow (UK) with a consortium of European collaborators, the authors compared genomes of the virus before and after it re-emerged in France in 2015. BTV first arrived in Europe in 2006 from unknown sources. It was controlled through mass vaccination by 2010, and no cases were reported until it re-emerged in 2015. The authors’ genome analyses revealed that during both the 2006 and 2015 outbreaks, BTV accumulated novel mutations in a manner expected for a rapidly evolving virus. During the period in between the two outbreaks, however, the researchers noted a curious lack of mutations, indicating that the virus was likely not circulating during this period. The genetic similarity between the original and re-emergent viruses suggests that the 2015 outbreak was caused by infectious material that somehow arose from the first outbreak.

Virus persistence over multiple years in the absence of genetic changes would upset our understanding of virus biology. A more plausible scenario, the authors argue, is that the virus resurfaced after being stored in frozen samples. And since artificial insemination and embryo transfer are widely used in the livestock industry, they say, this transmission mechanism should be evaluated by future work.

Prof. Massimo Palmarini, one of the senior authors of the study says: “In order to survive, to be transmitted and to find new hosts, viruses need to replicate. New mutations are an inevitable consequence of this, so viruses can’t remain ‘frozen in time’. While there is still lots for us to learn about virus biology, the most plausible explanation for our findings is that exposure to infectious material, stored from the earlier outbreak, caused the most recent emergence of this virus in Europe.”