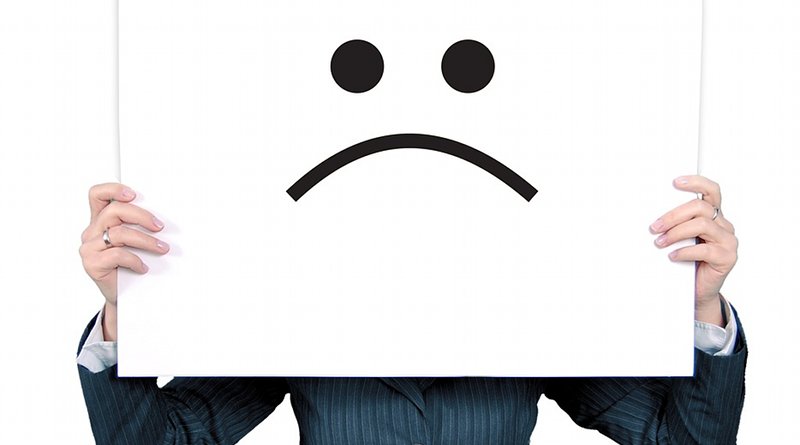 How did mobile phone maker Nokia go from global market leader to being absorbed by Microsoft in only a few short years?

One reason was a workplace culture in which nobody wanted to be the bearer of bad news and success stories were overvalued.

A lesson from the Finnish multinational is that nobody is too big to escape the damage caused by self-deception. Who hasn’t made a promise they can’t keep, or had to admit that a task was too difficult at some time or another?

“It isn’t only in poor results that self-deception causes damage,” says IESE’s Pedro Nueno in his new book. “It’s relatively easy for the people around us to detect when we are deceiving ourselves, and it can take a toll on our image, making others less interested in collaborating with us and supporting our projects.”

Nueno’s latest book examines the various ways we are prone to deceive ourselves — from overestimating our own abilities to underestimating the competition. Homing in on six key areas, Nueno counsels on how to remove the blindfold and manage more effectively.

1. Pride comes before a fall

“If the people around you perceive you as humble, they will be more likely to speak to you frankly,” says Nueno. But if they see you as proud or are afraid to hurt your ego, they’ll probably hold back. This is a serious problem, particularly when heads of companies find themselves uninformed of what everybody else already knows.

Keep this in mind during important meetings. Such occasions are a good opportunity to evaluate the plan for improvement, as well as to identify in those coming up the values and focus that can enrich the company.

Also, leaders must be conscious of the passing of the years and seek out confidants to help us see when it’s best to take a step back.

2. Neither saviors nor deadweights

Sometimes firms go for an external hire, because they aren’t able to appreciate the talent within the company. At other times, managers may be prone to exaggerate the abilities of those nearest at hand.

As a general rule, the best thing is to promote those employees who are qualified to take on more responsibility, as it motivates and helps to retain talent over time.

Providing on-the-job training (in deed and not only in word), facilitates internal promotions and creates a stimulus to work better. Moreover, the value that employees bring to a company should be recognized, and responsibility and compensation fairly aligned.

3. A distorted view of the company

In an ever-changing world, the affection that many leaders have for their company ends up causing them to overvalue it, show too much tolerance for certain behaviors, and even fail to face challenges with the business logic and speed that is necessary.

To keep moving forward, a company needs to be able to do things better or, as a minimum, as well as its competitors. This can be measured via analyzing market share and profitability.

It’s important to know how these variables evolve and make contingency plans to react quickly to scenarios that put the future at risk.

When a company can no longer see a way forward or lacks the capacity (of talent, resources or knowledge) to improve, it should be sold. Counselors and advisors are essential to helping us identify when to sell the company while it still maintains some value.

4. A place among the competition

Overvaluing one’s own company is part of the same mechanism that results in underestimating the competition.

To avoid this distortion, take a close look at what’s happening on the outside. Go to trade group meetings and get to know as many people as possible from similar companies and from larger firms that might someday enter your market.

Also, focus on global deployment, as others will. And even if your company wishes to remain small, collaboration and alliances with competitors on some level is almost unavoidable. Forming business clusters is one way to boost productivity without renouncing individuality.

5. Strategy: from word to deed

A lack of coherence between a corporate strategy, operations and resources is a recurring problem. For example, the plan might be to expand internationally, but if the firm lacks the right kind of people or the will to invest what’s required, that wishful strategy might not become a reality.

The first step toward facing objectives realistically is to have someone lead the implementation strategy in each relevant market and to motivate and support such leaders with the necessary resources.

Operating without being fully aware of your company’s financials is to live in a state of delusion. Don’t lose sight of a balance sheet that shows the real state of the company.

And don’t give into the temptation to lower prices to hold onto clients. There’s no point in being market leader if you are losing money.

Finally, remember that self-deception can’t last. Sooner or later, you need to face the music. Going through life with your eyes open is the best way to be prepared.

Home » Don’t Be Deceived: Six Key Misconceptions That Can Harm Your Business