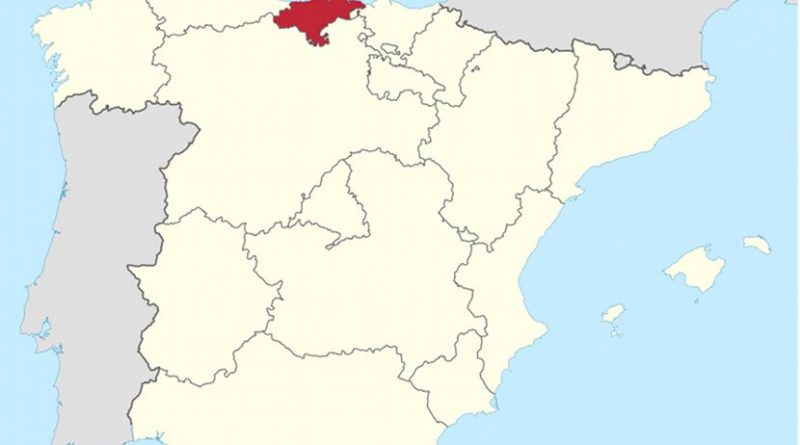 A bungee jump instructor has been found guilty of accidental homicide after a teenage Dutch girl misunderstood his “terrible English” and leapt to her death before the rope was attached was a secure point.

Vera Mol, 17, was killed instantly in August 2015 after leaping off a bridge in northern Spain during an organized bungee jump.

She was wearing the bungee harness, but the cord was not yet secured when she jumped off the bridge over a gorge in Cabezon de la Sal in Cantabria.

An appeal court in Cantabria heard that she had made the leap on hearing the instructor say “No jump” but his pronunciation was so bad that she likely thought he said: “Now Jump”, the judge wrote in a ruling reported by Europapress.

In fact, the misunderstanding would have been avoided had the instructor used the phrase “Don’t Jump” which is the correct protocol in such circumstances, said the written ruling which rejected an appeal by the company that organized the jump.

The appeal judge said the instructor’s level of English was not of a sufficient standard to allow him to guide foreigners in “something as precarious as jumping into the void from an elevated point”.

The “misunderstanding derived from the incorrect use and pronunciation of English”, the ruling said.

The ruling also said that the unnamed instructor, who was employed by Flowtrack adventure company, should also have checked the girl’s ID to check that she was over the age of 18 before taking part.

It also noted that the company did not have permission to operate jumps from that particular bridge where such activity was prohibited because it was a highway.