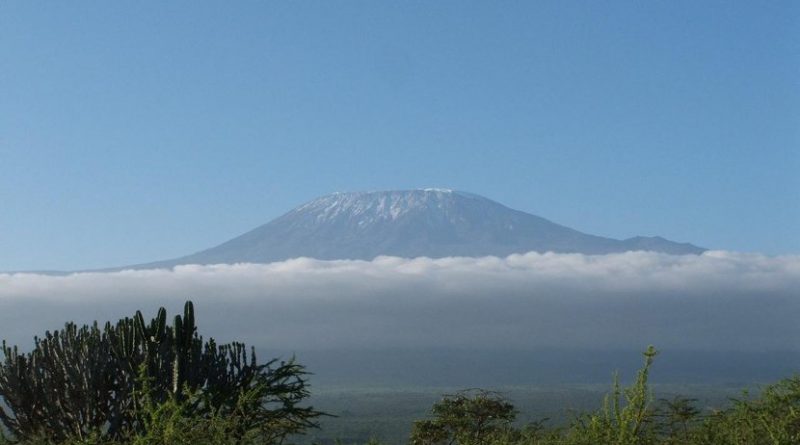 Anne Lorimor wasn’t willing to let go of her title without a fight.

The Arizona woman had climbed Tanzania’s Mount Kilimanjaro, the tallest freestanding mountain in the world, a few years back, according to Phoenix ABC affiliate KNXV, becoming the oldest woman to summit it at 85 years old.

And things were all well and good with that accomplishment under her belt, GMA says.

But then she found out that another, older woman climbed the 19,341-foot peak, and that a man held the record for oldest person to climb it.

So this month, at 89 years old, she returned to Tanzania — and got back home to Arizona this week with a new title: the oldest person to summit Mount Kilimanjaro.

“There was a point when I really was concerned because I fell before I started up the mountain,” Lorimor told KNXV. “I had great pain in my side, and I couldn’t take deep breaths. I was afraid if I couldn’t keep oxygenated enough, I couldn’t go.”

Nevertheless, she persisted, making the trip in nine days.

Lorimor, a former university instructor, founded the organization Creating Exciting Futures in 2004 to support under-served children. Although not a professional climber, Lorimor has “enjoyed hiking most of her life,” according to the organization’s website.

The website says she aimed to set the world record on Kilimanjaro “to benefit children and youth through building her foundation.”