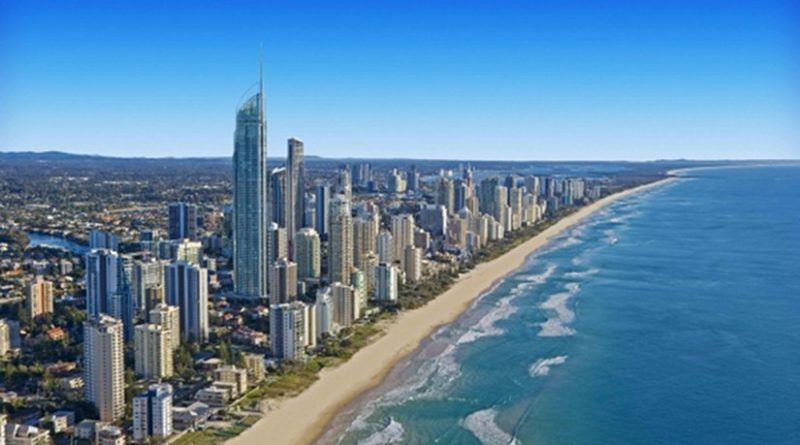 A shiver went through the UAE’s financial community last week when Emirates NDB, the champion of the Dubai banking business and one of the biggest banks in the region, declared figures for the first half of 2020.

It was not just that profits were 45 percent down on the comparable half at AED4.1 billion ($1.1 billion). Some of that could be explained by the fact that, last time, ENBD booked a healthy profit on the sale on the market flotation of its payments unit, Network International.

What got the analysts worried was that the bank revealed a big increase in “impairment allowances” to cover the estimated costs of bad debts in the first half. After the most challenging six months for years because of the pandemic lockdown and sharp fall in economic activity, a big jump in bad debts might be a healthy sign of financial prudence on the part of ENBD — or it could be an indicator that an increasing number of ENBD customers were on the brink of financial trouble.

As the banker to the Dubai establishment, that would bode ill for the emirate’s financial system and awake fears that it could be facing the kind of crisis that hit in 2009 at the height of the global financial crisis.

Then, a decline in the value of deposits at UAE banks forced them to look to international financial systems for funds, and when such wholesale financing dried up in the credit crunch, the resulting threat to liquidity caused a brief but serious threat to liquidity.

Dubai got through that crisis with the help of Abu Dhabi and by renegotiating its long-term liabilities held by friendly foreign banks, but it was a close-run thing. A new study of the regional banking system by Capital Economics, the London-based consultancy, finds that such fears this time round are mostly overblown. While there are pockets of vulnerability in banks in the Middle East and North Africa, most of the Gulf Cooperation Council countries are generally well-placed to weather the pandemic storm.

While there have been increases in nonperforming loans (NPL) — where the bank has decided the debtor has no chance of paying the principal or interest and written it off as an asset — most regional banks are well within the international guidelines on this criterion of financial well-being.

In the UAE, the NPL level is high at 8.7 percent of total loans, but this is still well off the levels the global banking system judges to be a serious “at risk” threat that could threaten the whole bank’s viability.

Saudi Arabia is even less of a concern in the CapEcon analysis. The estimated NPL level of 1.4 percent of loans would have to increase roughly 10-fold before it breached international guidelines.

The “pockets of vulnerability” include Qatar and Lebanon.

The former injected large public sector deposits into its banking system in 2017, when its links with the regional banking system were disrupted by the cutting of economic ties with its neighbors.

It could do the same again, but there is the risk that Qatar banks’ balance sheets will shrink and domestic credit conditions will deteriorate.

In Lebanon, the threat is obvious. The country was already in an economic and financial crisis before the pandemic and, with defaults on international obligations and a currency rate meltdown, there could well be another deterioration before any way out is found. Beirut banks have gone from “really bad” to “even worse,” CapEcon said.

So, outside these problem areas, regional banks look reasonably well capitalized and able to withstand the economic shock from the pandemic.

But the unpredictability of the next phase of the COVID crisis is a big concern. Many financial institutions are becoming increasingly dependent on access to foreign funds, and there are loudly expressed concerns about international financial conditions in the second half of the year.

ENBD’s sharp drop looks like a one-off outlier in a generally stable and well-capitalized system. But, in the COVID era, who really knows?