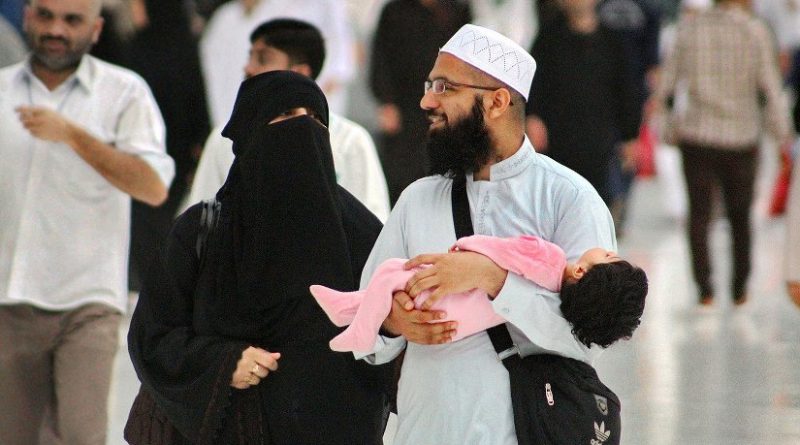 The chairman of Saudi Arabia’s General Entertainment Authority (GEA) said in April that he sees cinemas returning ot the Kingdom.

The reported reopening of movie screens in Saudi Arabia is seen as part of reforms sweeping across the Kingdom since King Salman Bin Abdul Aziz came to power — and comes hot on the heels of a landmark Royal decree allowing women to drive.

In the April interview with Reuters, GEA chairman Ahmed Al Khatib, said conservatives who criticized the reforms were gradually learning that most Saudis, a majority of whom are under 30, wanted these changes.

The kingdom had some cinemas in the 1970s but the clerical establishment persuaded the authorities to close them, reflecting rising Islamist influence throughout the Arab region at the time.

The government has promised a shake-up of the cultural scene with a set of “Vision 2030” reforms announced by Deputy Crown Prince Mohammad Bin Salman bin Abdul Aziz last year, aimed at creating jobs and opening up Saudis’ cloistered lifestyles.

The changes are also intended to capture up to a quarter of the $20 billion currently spent overseas by Saudis, who are accustomed to travelling abroad to see shows and visit amusement parks in nearby tourist hub Dubai or further afield.

Al Khatib says his goal was to create entertainment that “will be like 99 per cent of what is going on in London and New York,” although he noted that after decades of cultural conservatism such change could not be rapid.

“I believe we are winning the argument,” he said.

A few Saudis were liberal, a few conservative, but “the majority are moderate.”

“They travel, they go to cinemas, they go to concerts. I am counting on the middle segment, which is about 80 per cent of the population,” he said.

Conservatives, he added, could simply opt to stay at home if they did not care for the events.