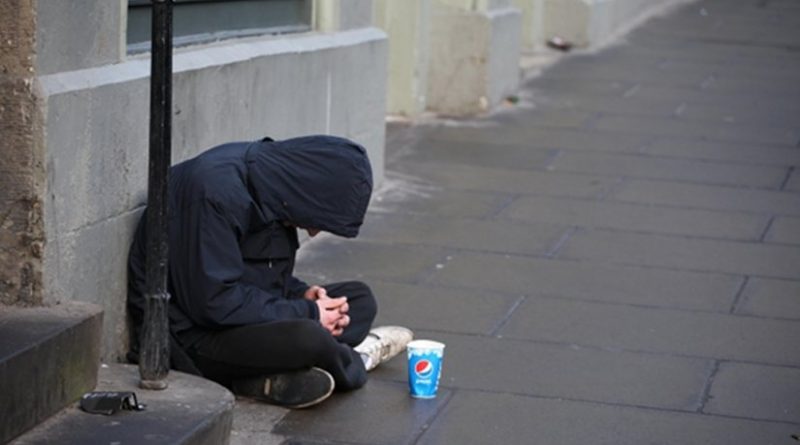 he majority of European citizens hold positive attitudes toward people who are homeless and wish that European states would do more to reduce it, according to a study published in the open-access journal PLOS ONE by Pr Pascal Auquier of Aix-Marseille University, and colleagues from the HOME_EU consortium.

Addressing citizens’ perspectives on homelessness is crucial for the design of effective and durable policy responses. But the few studies on public opinion about homelessness were conducted mainly in the United States. In light of the scarcity of data on the public’s attitudes about homelessness in Europe, key stakeholders would benefit from an updated evaluation of the citizens’ perceptions to better understand public support for programs addressing homelessness.

In the new study, Auquier and colleagues set out to explore citizens’ opinions about homelessness and to explain the differences in attitudes within the general population of eight European countries: France, Ireland, Italy, the Netherlands, Poland, Portugal, Spain, and Sweden. The researchers conducted a nationally representative telephone survey of European citizens to investigate knowledge, attitudes, and practices about homelessness.

Among the 5,295 valid questionnaires, a majority (57%) of respondents had relatively poor knowledge of the magnitude of people living on the streets or sheltered. Thirty percent of the respondents reported negative attitudes, that is, they thought either the government spent too much on homelessness, people who are homeless should be responsible for housing, people remain homeless by choice, or homelessness does not impact capabilities regarding meals, family contact, and access to work.

According to the authors, the results suggest that policy makers should plan for the reallocation of funds in favor of programs that effectively address homelessness, while addressing the significant number of people who continue to hold negative attitudes toward the homeless.

The authors add: “The findings of the HOME_EU project reveal a high level (58%) of positive attitudes toward homeless people among surveyed European citizens. For example, more than a three quarter of survey respondents thought that Government spending on Homelessness was too little (only 2% thinking spending is too much). Similarly, a large majority of European Citizens estimated that the capabilities of people experiencing homelessness were reduced. Our findings provide an important element to support the current development of new social initiatives to address homelessness, such as the Housing First model.”

Home » Most Europeans Want Governments To Help The Homeless