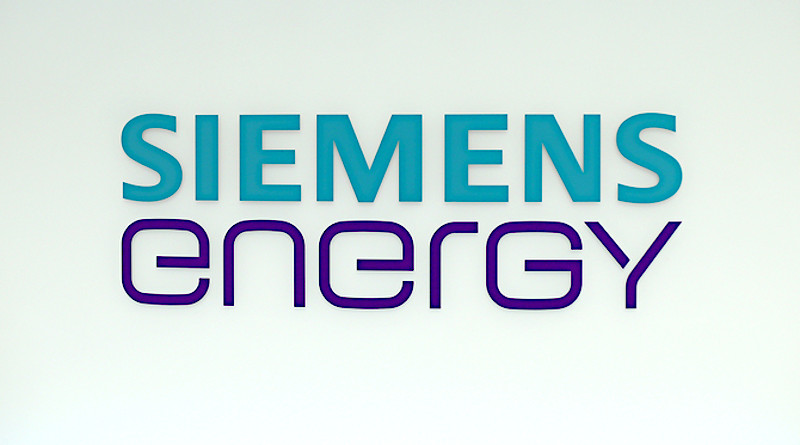 It is hard to be a utility in times of energy transition amid the ever-changing regulations and uncertainty that the companies producing and transmitting our electricity face. Electricity will power more and more transport options and we depend on it for IT solutions, communications and other aspects of work during the COVID-19 crisis and beyond, all of which sparks future electricity demand.

It is also hard for original equipment manufacturers to keep up with the changes and requirements, especially if they are conglomerates as many of them are: General Electric (GE), Mitsubishi, Toshiba and Siemens to name a few.

We only need to look at the trials and tribulations of GE to grasp the adversities. The 131-year-old company, founded by Thomas Edison, was kicked off the Dow Jones in 2018. It was a low point in the history of a great company, which had been the world’s most valuable during the 1990s and early 2000s.

The Siemens entity charged with producing equipment for power generation and transmission has also had its moments due to energy transition, which is pursued with particular rigor in its homeland.

Outgoing Siemens CEO Joe Kaeser has spent the last decade reengineering the industrial giant, which produces equipment in the energy, health care, smart infrastructure, digital industry and transportation sectors. Siemens had looked at how to unlock shareholder value from a conglomerate, at a time when conglomerates had gone out of fashion. The biggest move was the IPO of its medical devices’ entity, Siemens Healthineers AG, which was the largest in Germany during the last four years and where the company still retains a 79 percent shareholding.

On Monday the company listed Siemens Energy, the entity producing transmission and gas-fired power generation equipment. Despite gas being the cleanest fossil fuel, it too has become increasingly unpopular as the world races to achieve zero-carbon emissions somewhere between 2030 and 2060, depending on the view and promises of various organizations or countries.

Siemens aims to achieve a €20 billion ($23.31 billion) valuation with the float. The parent wants to retain a 35 percent stake in the new company. To sweeten the deal for investors, who are increasingly preoccupied with environmental, social and governance criteria, Siemens threw a stake of its Spanish-listed renewables subsidiary Siemens Gamesa into the deal. Siemens still holds 69 percent of Gamesa, which was valued at €9 billion by Berenberg.

The IPO was neither the obvious nor the only option. Siemens management pondered various alternatives, including combining its gas turbine business with that of the Japanese industrial giant Mitsubishi Heavy Industries.

So why should anyone outside of Europe care about this deal? Siemens manufactures technology and equipment that is behind one-sixth of global electricity production and transmission.

If the world is serious about net zero goals, more and more activities — not least transportation — will be powered by electricity. It is therefore vitally important that the companies behind that drive for electrification can remain profitable to fund production and innovation, even if some of their equipment may rely on fossil fuels for the time being. They can only curb CO2 emissions and transition to zero-emission technologies if they have the financial wherewithal to invest in innovation, research and development.

On a broader scale, investors need companies that provide a solid investment proposition with a perspective toward the future. The company’s biggest and most profitable division, Siemens Digital Industries, looks undervalued compared to its main US competitor Rockwell, which trades at 20 times earnings.

Valuations matter because capital will always seek out the best value propositions on offer. This IPO is the last big transaction of Kaeser, who will hold a board seat on Siemens Energy. It completes his restructuring efforts aiming to transform the company from a 20th century equipment manufacturer rooted in fossil energy to a 21st century empire based on innovative industrial technologies.

By midday CET the share of the newly listed company traded roughly flat from its opening price of €22.01, after having temporarily dipped by 13 percent just after the listing.

• Cornelia Meyer is a Ph.D.-level economist with 30 years of experience in investment banking and industry. She is chairperson and CEO of business consultancy Meyer Resources. Twitter: @MeyerResources