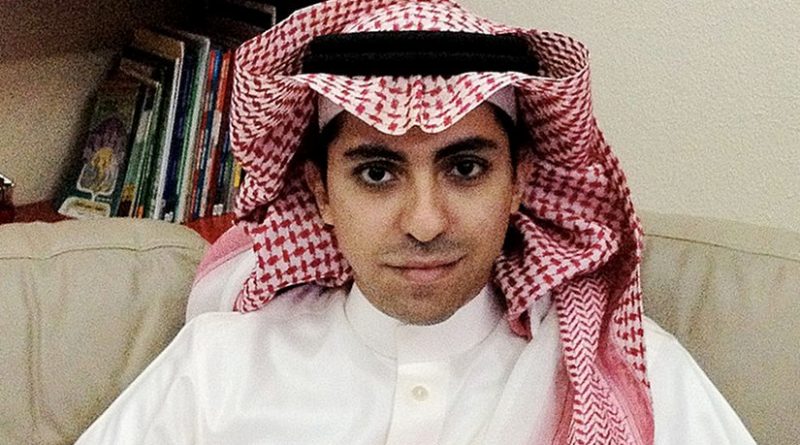 Raif Badawi, a Saudi blogger and activist who has been imprisoned and publicly flogged for criticizing Saudi Arabia’s religious establishment, was awarded the Sakharov Prize for Freedom of Thought, the European Union’s top human rights award.

EU Parliament members stressed that the award is a “strong message” to the Saudi government that is detaining the blogger, 31, sentenced to 1,000 lashes and 10 years in prison for his Free Saudi liberals site, a forum set up to discuss the role of religion in Arabia Saudita.

Badawi was proposed for the award by the socialist party, conservatives and environmentalists, who anticipated on Twitter the official announcement of the EU parliament head Martin Schulz.

After the first 50 public lashings on January 9 outside the al-Jafali mosque in Jeddah, Sausi authorities have delayed a second flogging of Badawi – convicted of “insulting Islam” – for health reasons. Eighteen Nobel prize winners have mobilized for his immediate release.