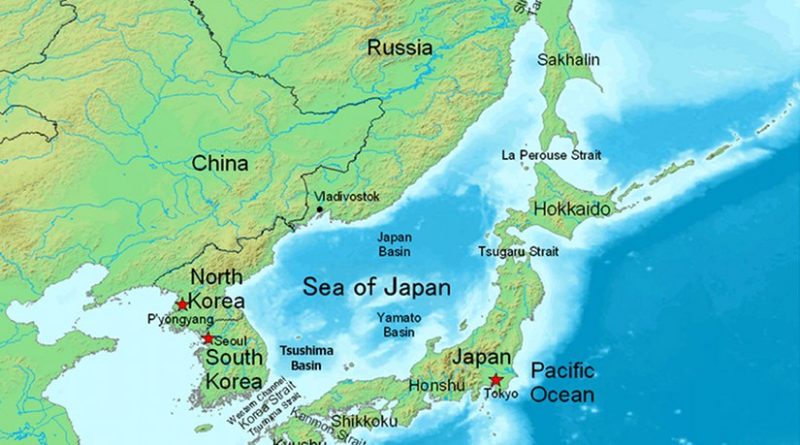 (RFE/RL) — The Pentagon says an American aircraft carrier operating in the Sea of Japan has scrambled fighter jets after two Russian military aircraft flew within a nautical mile (nearly 2 kilometers) of the warship.

The carrier, which was sailing in international waters, launched four F-18 fighter jets to meet the Russian reconnaissance and antisubmarine planes and escort them away from the vicinity of the carrier, Urban said.

The action was “standard operating procedure,” he added.

An unidentified U.S. Navy official said the pilots from both sides behaved professionally.

The White House played down the incident as “not a particularly threatening encounter.”

The TU-142 is a maritime reconnaissance and antisubmarine aircraft.

Intercepts of Russian aircraft by NATO member states have increased amid heightened tensions over Russia’s involvement in the Ukraine conflict and its annexation of Crimea.