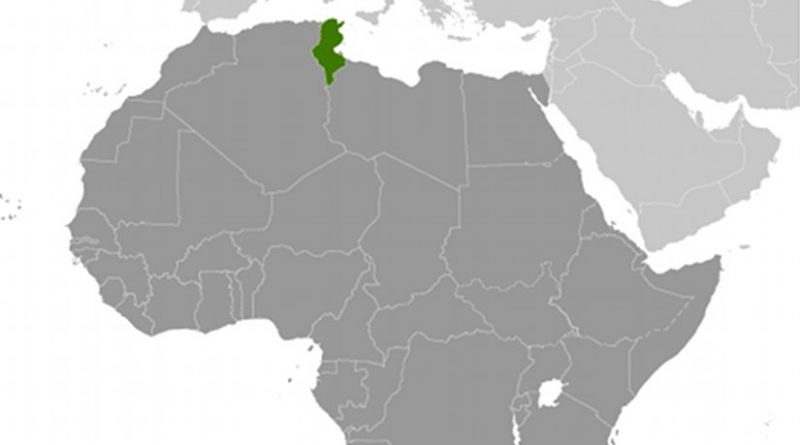 A woman has blown herself up in an apparent terrorist attack in Tunisia’s capital, reportedly injuring eight police officers. People were seen running for their lives after the bomb exploded on a busy street.

Witness Mohamed Ekbal bin Rajib told Reuters that he was “in front of the theater and heard a huge explosion and saw people fleeing.”

Several ambulances and police attended the scene, as videos uploaded to social media show officials examining the body of the woman and trying control panicked crowds.

Interior Ministry spokesman Sufian al-Zaq has confirmed that eight police and one citizen have been injured in the explosion, Local Arabic newspaper Al Chourouk reports. The bombing took place next to a police van and near a hotel.

What is usually one of the busiest streets in the capital were shut down following the explosion. According to state news agency TAP, who cited the Tunisian Interior Ministry, the bomber had no known militant background.

Tunisia was shaken in 2015 after a spate of large attacks against tourists. 21 people were killed in a hostage siege in the Bardo National Museum in Tunis, and another rogue gunman murdered 38 on a beach at the Port El Kantaoui resort.

Although there were no attacks of that scale since then, the security situation, dependent on tourism, remains tense, with turmoil in neighbouring Libya, which is overrun by militant groups including Islamic State, being the biggest concern.

The UK Foreign Office has warned that terrorist attacks are still “very likely” in Tunisia, “including against UK and Western interests.”

Police are also frequently targeted. The democratic Arab nation has been under a state of emergency since a suicide bomb attack on a police bus in November 2015.

The state of emergency has been extended a number of times, most recently at the start of October.

Home » Tunisia: Female Suicide Bomber Blows Herself Up In Capital