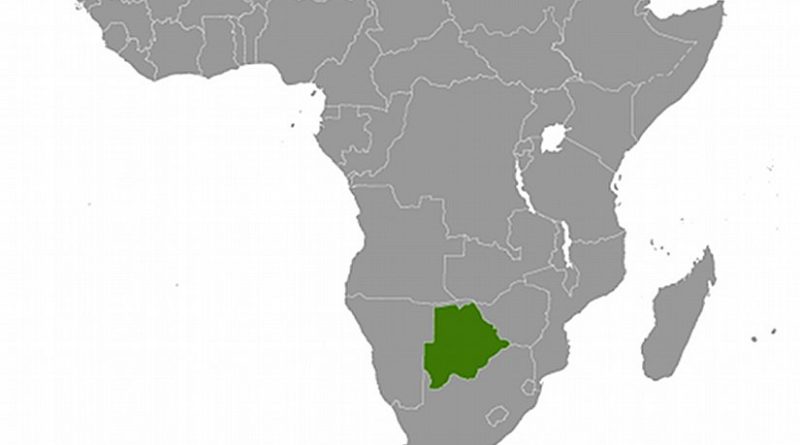 Africa has long been regarded as the cradle of humankind, but scientists seeking a more specific location have narrowed in on northern Botswana as the “homeland” for all modern humans, CNN reports citing a new study.

There, south of the Greater Zambezi River Basin, which includes northern Botswana and parts of Namibia and Zimbabwe, the ancestors of Homo sapiens began 200,000 years ago, the researchers said.

Their new study, published Monday in the journal Nature, suggests that the ancestors of modern humans thrived for 70,000 years in this region before climate change led them to migrate out of Africa and eventually span the globe.

Previously, some fossil evidence has suggested that modern humans originated in eastern Africa. DNA evidence has pointed to southern Africa, where Botswana is located.

“It has been clear for some time that anatomically modern humans appeared in Africa roughly 200,000 years ago. What has been long debated is the exact location of this emergence and subsequent dispersal of our earliest ancestors,” said Vanessa Hayes, lead study author at the Garvan Institute of Medical Research and the University of Sydney. “We’ve been able to pinpoint what we believe is our human homeland.”